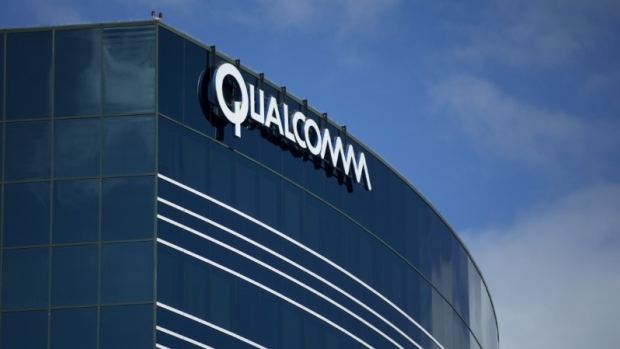 Qualcomm Inc. (QCOM.O) suffered a setback in its fight with U.S. antitrust regulators who accuse the semiconductor maker of abusing a monopoly in chips for cell phones and raising costs for consumers.

U.S. District Judge Lucy Koh in San Jose, California, sided Tuesday with the Federal Trade Commission on part of the agency’s antitrust case against Qualcomm ahead of a trial scheduled to start early next year.

While Koh didn’t rule on central parts of the FTC’s case against Qualcomm, the decision gives a boost to the FTC ahead of a trial set to begin in January. The lawsuit represents the most significant case in years brought by antitrust enforcers against a company accused of abusing a monopoly.

It could also make Qualcomm more willing to settle. Both sides said in a court filing in October that they were discussing a possible settlement and had asked Koh to defer her ruling, a request she denied.

Representatives of the FTC and Qualcomm didn’t immediately respond to requests for comment.

Qualcomm is trying to fend off a series of legal and regulatory challenges to its business practices around the world, including a suit by Apple Inc., one of its largest customers. The chipmaker gets most of its profits from selling the rights to use patents that are essential to all modern mobile phone systems. Many of the cases target the link between those license fees and the company’s semiconductor business.

The crux of the FTC’s case against Qualcomm is the claim that it offered Apple rebates on licensing fees in return for that company’s exclusive use of Qualcomm modem chips in the iPhone from 2011 to 2016.

Citing agreements between the two companies, the FTC said in its complaint that Qualcomm intended to create exclusive deals that effectively foreclosed Qualcomm’s competitors from gaining processor business at Apple.

Qualcomm had argued that it was only required to license its standard-essential patents to companies that supply complete devices, like phonemakers, not ones that supply components. The company has also said it allows chipmaker competitors to use its intellectual property in their designs and hasn’t taken action against them, negating the need for licenses.