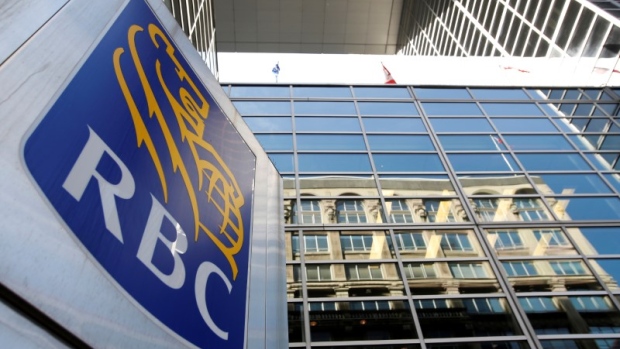 A Royal Bank of Canada (RBC) sign is seen outside of a branch in Ottawa, Ontario, May 26, 2016 , Reuters/Chris Wattie

WATERLOO, Ont. -- The Royal Bank of Canada is opening a cybersecurity lab at the University of Waterloo and investing $1.78 million into research to develop advanced defence and privacy tools.

The funding will support researchers at the southwestern Ontario university's Cheriton School of Computer Science and department of combinatorics and optimization.

Areas of research will include detecting and mitigating security threats using machine learning and artificial intelligence, as well as using privacy-enhancing technologies that focus on the safety and security of consumer metadata, including identity and location.

Last week, Bell Canada alerted some customers that their information had been illegally accessed in a data breach, and Ontario transit agency Metrolinx told the Canadian Press it was hit with malware from North Korea.

The number of Canadian businesses experiencing losses of $1-million or more from cybercrime rose to seven per cent from just one per cent two years ago, according to a 2017 report by the Canadian Chamber of Commerce.