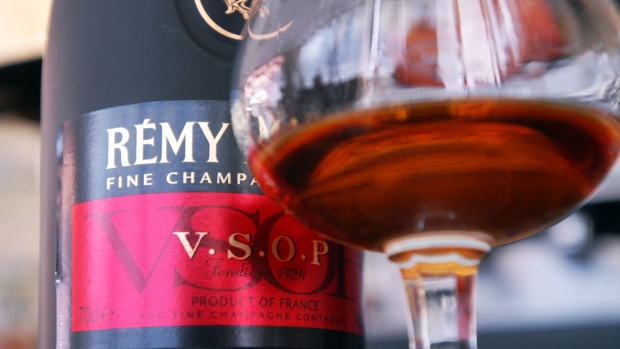 (Bloomberg) -- Remy Cointreau SA is preparing to name Richemont’s Eric Vallat as its new chief executive officer, according to a person familiar with the matter.

Vallat, who used to work at the cognac maker, is set to succeed Valerie Chapoulaud-Floquet, who said in July that she would step down by the end of the year for personal reasons.

Richemont said earlier this week that Vallat will leave the owner of the Cartier and Montblanc brands in October after little more than a year as chief of fashion and accessories. The Swiss company did not say where Vallat was going, saying only that he had been offered a “wonderful opportunity outside the group.”

To contact the reporter on this story: Thomas Buckley in London at tbuckley25@bloomberg.net