Morneau: Feds hoping there won't be need to bail out companies

Finance Minister Bill Morneau said Ottawa's program aimed at providing rent relief for businesses impacted from the COVID-19 pandemic will come with a $2-billion price tag, in which the federal government will provide the "lion's share" of funding.

Morneau told BNN Bloomberg in an interview on Friday that he expects "very significant" uptake from businesses whose revenue has declined by as much as 70 per cent following emergency orders across the country that have shuttered stores to help curtail the spread of the coronavirus.

"Our expectation is that there'll be a very, very significant take-up [of the program]," Morneau said. "It's a big universe and we'd expect that most landlords would want to take this up."

He added that there’s no cap on the total amount Ottawa can provide to businesses through the rent relief program, but estimated the total cost will be approximately $2 billion.

"The federal government is paying the lion's share of this so that we can get that support to small businesses,” he said. “But it's been a cooperative effort that we've been working on together with the provinces and territories for the past week," Morneau said.

The federal help, expected to lower rent by 75 per cent for affected small businesses, will be provided in partnership with the provinces and territories, which have jurisdiction over rents.

The loans will be forgiven if the mortgaged property owner agrees to reduce the eligible small business tenants' rent by at least 75 per cent for the three corresponding months under a rent forgiveness agreement, which will include a pledge not to evict the tenant while the agreement is in place.

The small business tenant would cover the remainder, up to 25 per cent of the rent.

Affected small business tenants are those paying less than $50,000 per month in rent and who have temporarily ceased operations, or have experienced at least a 70-per-cent drop in pre-COVID-19 revenues. The program is also available to charities and non-profit organizations.

The federal Canada Mortgage and Housing Corp. will administer and deliver the program.

Provinces and territories will cover up to 25 per cent of costs, subject to terms of agreements with Ottawa. They will also ensure implementation of the measures. 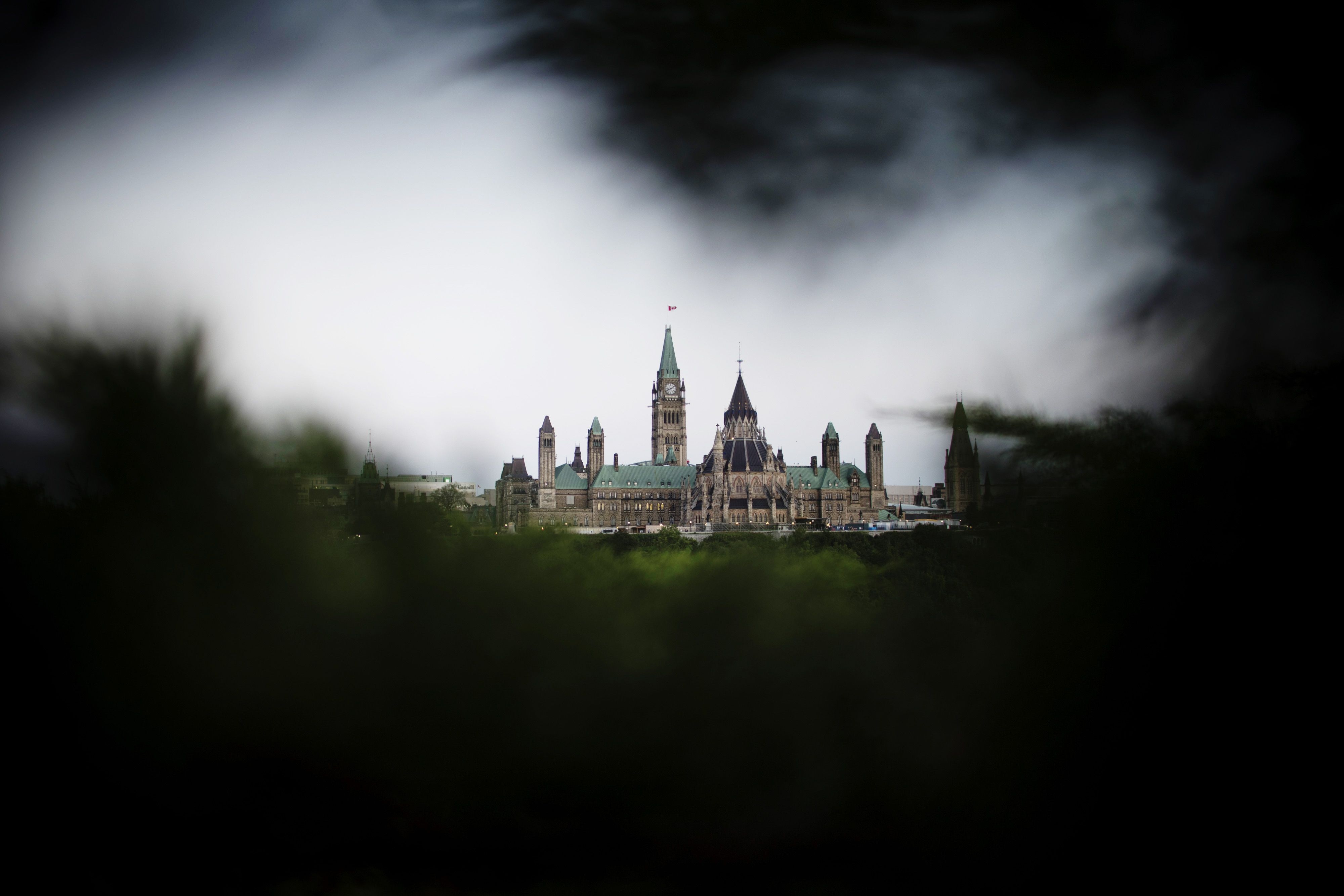 Do you think the federal government is doing enough to support business owners?

It is expected the new program will be operational by mid-May, with commercial property owners lowering the rents of their small business tenant's payable for the months of April and May, retroactively, and for June.

"We will also have more to say in the coming days about rent support for larger businesses," Prime Minister Justin Trudeau said in his daily public briefing Friday.

With the first of the month just around the corner, Finance Minister Bill Morneau appealed to landlords to be flexible until the program is up and running.

The Canadian Federation of Independent Business applauded many elements of the new program, but had some reservations.

The federation is concerned the program may be overly complicated and too reliant on landlords to administer, the group's executive vice-president, Laura Jones, said in a statement.

Landlords might not bother with the program if it means absorbing some losses, even if their tenants badly need the help, the federation said. In addition, the threshold of 70 per cent in lost revenue might disqualify hard-hit businesses from getting help.

"This is welcome news but many business owners with dramatic revenue losses will not qualify for the program," Jones said.

Trudeau said the government is working to help as many businesses as possible, but reminded people of the unprecedented crisis Canada is experiencing.

"Unfortunately this is something we are grappling with," he said. "We know certain businesses are extremely hard-hit."

Small businesses also have access to credit to help them through the crisis, he noted.

Financial institutions have provided interest-free credit of up to $40,000 to eligible businesses, and up to $10,000 is forgivable if the loan is repaid by the end of 2022.

Trudeau said it's not clear yet how the country will move to reopen the economy, so the relief measures the government has put in place will be adjusted as things unfold.