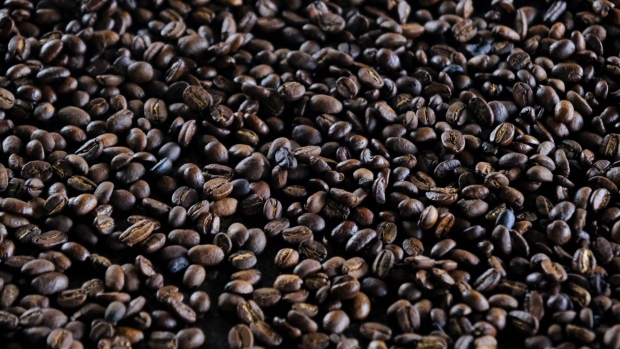 Coffee beans in the Chuan Hoe coffee powder factory in Klang, Selangor, Malaysia, on Friday, Feb. 18, 2022. Malaysia said its economy returned to expansion at the end of 2021 amid easing pandemic restrictions, while flagging risks for this year from inflation, further virus disruptions and global growth. Photographer: Samsul Said/Bloomberg , Bloomberg

The country’s sovereign wealth fund set up the Saudi Coffee Co., which will spread the investment over the next 10 years with a goal of raising Saudi Arabia’s annual coffee production to 2,500 tons from 300 tons, the Public Investment Fund said in a statement.

The $620 billion sovereign fund has been creating companies across a wide range of industries as it takes on an increasingly assertive role in diversifying the domestic economy away from oil. The announcement also dovetails with officials’ efforts to expand Saudi Arabia’s soft power and the kingdom’s cultural exports.

Earlier this year, the government instructed cafes and shops to rename a spiced hot beverage commonly referred to as “Arabic coffee,” calling it “Saudi coffee” instead, and declared 2022 the “Year of Saudi Coffee.”

Coffee plays a central role in hospitality in the kingdm’s culture. Saudi coffee is grown in more than 2,500 plantations in the country’s southern mountains and is similar to Yemeni beans.

However, farmers of the water-intensive crop have struggled with low rainfall in recent years, according to local media. The Saudi Coffee Co. will focus on “achieving sustainability across the production, distribution, and marketing aspects of the coffee supply chain,” according to the wealth fund.

(Updates with additional context in third and fourth paragraphs.)