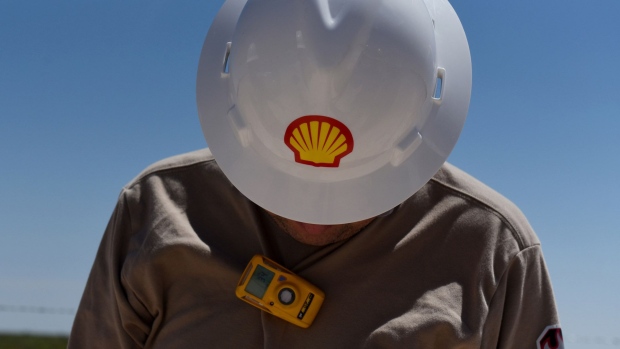 Royal Dutch Shell Plc will use measures including voluntary severance for staff to bolster its finances as the coronavirus pandemic batters profits, according to people with knowledge of the matter.

In a note to staff, Chief Executive Officer Ben van Beurden wrote that the organization was being reshaped to make it leaner and more resilient, the people said. The company has already slashed spending and surprised investors with a two-thirds cut to its dividend.

Shell isn’t the only company making big changes to withstand the unprecedented oil-industry disruption caused by COVID-19. Most of its peers have made big spending reductions, while Norway’s Equinor ASA also cut its dividend.

BP Plc promised its employees their jobs were safe at least until the end of June, but companies including Chevron Corp., Marathon Oil Corp. and Halliburton Corp. are laying off employees.

As well as the offer of voluntary severance, the people said that Shell is seeking savings by significantly scaling back external recruitment and reviewing the contracts of expatriate staff. There could be further redundancies related to the pandemic in the second half of the year, they said.

“Over the coming months we will go through a comprehensive review of the company. Where appropriate we will redesign our organization to adapt to a different future and emerge stronger,” Shell said by email in response to questions from Bloomberg about van Beurden’s memo.

The CEO wrote that Shell will have a clearer picture of what the reorganization of the company will look like by the end of the year, with some divisions being affected more than others, the people said.

Van Beurden reiterated that there wouldn’t be a group performance bonus for anyone in the company, having first announced the measure when Shell reported its first quarter results. The memo also added that there should be low expectations for salary increases over the next 18 months, the people said.