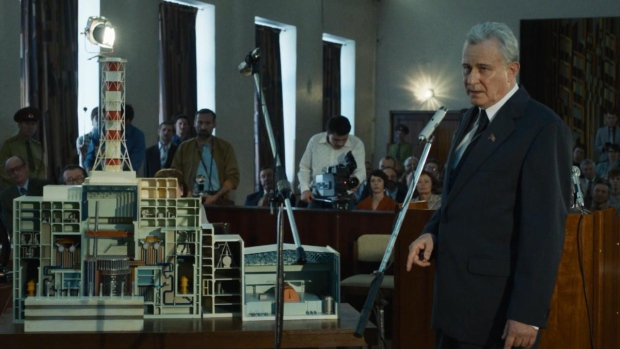 Sky, the European media giant, is creating a new TV studio and plans to more than double its investment in original programming over the next five years as its new owner, Comcast Corp. (CMCSA.O), steps up its battle with Netflix Inc. (NFLX.O) across the continent.

The first international show from Sky Studios will be a drama called The Third Day, starring Jude Law. It will be a co-production with HBO, which is owned by AT&T Inc.’s (T.N) WarnerMedia.

Last year, Sky spent about 500 million pounds (US$636 million) on original programming. That will go up to about one billion pounds in five years.

By creating more original programming, Sky could also protect itself from the possibility that media companies that currently license their content to Sky will keep those shows exclusively for their own streaming services. Netflix’s massive programming budget, which totalled about US$12 billion last year, has forced other media companies to spend more on making shows to keep up. Meanwhile, several U.S. entertainment giants, including Walt Disney Co. (DIS.N) and WarnerMedia, are planning to launch their own online TV services in the coming months and are expected to eventually keep many of their hit shows for those services after years of licensing them to competitors.

The production boost is another sign of how Comcast is working more closely with the U.K.-based pay-TV provider it bought last year for US$39 billion. Comcast’s NBC expects to merge its pay-TV channels in Britain with Sky’s. Sky executives are helping NBC develop its upcoming online-TV service. And NBC plans to launch an international news channel with Sky News that could threaten WarnerMedia’s CNN, whose international network is carried on TV services around the world.