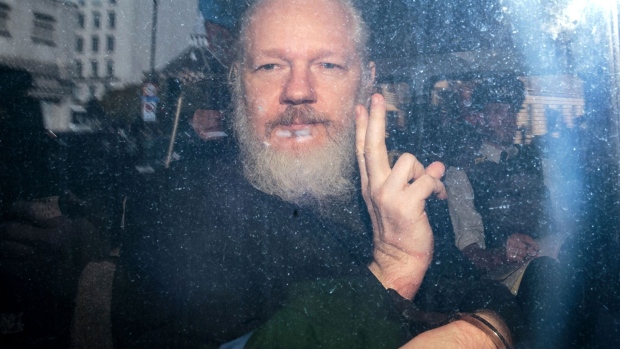 State Island was trending after a video showed dozens of demonstrators entered a food court there on Saturday to protest against New York City’s Covid-19 vaccine mandate. The city requires diners to show proof of vaccination to eat indoors.

CIA officials, led by Michael Pompeo during the Trump administration, considered kidnapping and even assassinating Julian Assange, the founder of WikiLeaks, according to an investigation by Yahoo! News.

A cross-country Amtrak train derailed in north-central Montana on Saturday afternoon. At least three people were killed and 50 others were injured, the New York Times reported, citing an emergency official.

Homeland Security Secretary Alejandro Mayorkas said on “Fox News Sunday” that the Biden administration will not build walls on the Southern border despite a pickup in crossings.

BP said it has run out of the main grades at almost a third of its stations in the country because of panic-buying.