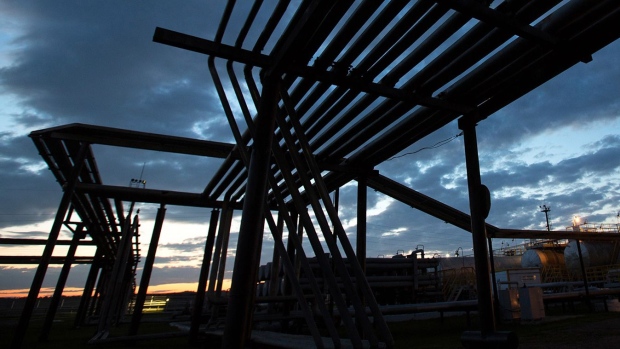 (Bloomberg) -- South Sudan’s government warned it may suspend oil output if port protests in neighboring Sudan that have blocked shipments of the landlocked nation’s crude continue.

Demonstrators have forced a halt to some port operations on Sudan’s Red Sea coast, with the south’s oil unable to be loaded, South Sudanese Information Minister Michael Makuei Lueth told reporters Friday in the capital, Juba.

If the situation goes on, “production will have to stop because there will be nowhere where we will export our oil from,” Lueth said. “If we don’t export our oil, then we will be in crisis.”

South Sudan, which is enacting a peace deal to end a civil war that erupted in 2013 and relies on crude for almost all its revenue, was producing around 162,000 barrels a day in mid-August, significantly less than on independence a decade ago. It pays Sudan to transport the oil via pipelines across its territory to the Red Sea, from where it’s shipped to world markets.

Eastern Sudan, home to Port Sudan and other shipment points, has seen protests in the past week, prompted in part by discontent with components of a peace deal the transitional government is trying to enact with rebels and opposition movements.