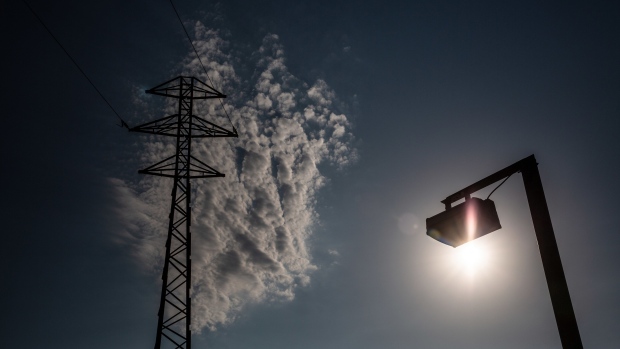 Spanish inflation accelerated to the highest level since the country joined the euro, fueled by surging energy costs that risk holding back the recovery of the region’s No. 4 economy.

Consumer prices rose 5.5% from a year earlier, far exceeding the 4.6% median forecast of economists in a Bloomberg survey.

The number is a foretaste for what’s to come from the rest of the region -- German, French, Italian and euro-area inflation readings are due by Friday. It comes as European Central Bank officials kick off their policy meeting in Frankfurt on Thursday.

So far, President Christine Lagarde and her colleagues have insisted the current price jump is largely transitory, though Bank of Spain Governor Pablo Hernandez de Cos has sounded the alarm.

If the spike in inflation lasts too long it could slow the economic rebound from a sharp contraction last year, he said this week when he announced that the central bank plans to substantially cut its growth forecasts for 2021 and to a lesser extent that for 2022.

Spain is particularly vulnerable to energy shocks as it relies on gas imports to generate electricity and power links to other European nations are limited. To soften the blow of rising energy bills, the government has doubled funds earmarked for a social thermal energy bonus.