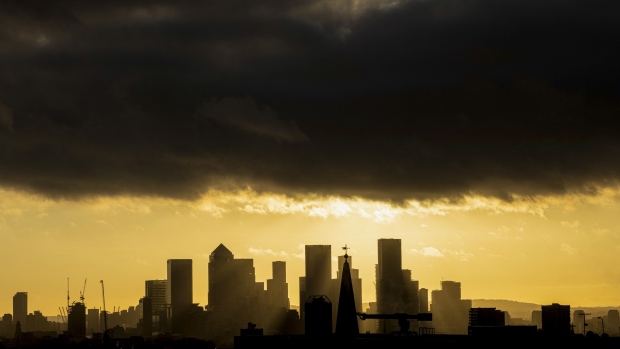 “I will not make flippant or complacent predictions about prospects for Lindsell Train Limited, as we experience arguably the worst period of relative investment performance in our 20-year history,” Train said in the closed-end fund’s half-year results.

Lindsell Train, which manages more than 23 billion pounds ($30.5 billion), was co-founded by Train and fellow money manager Michael Lindsell in 2000 and runs several funds and trusts. Train sought to reassure investors about the long-term prospects of the firm’s investment trust, which manages 241 million pounds and whose share price has dropped almost 10% this year.

“Protecting the long-term value of your savings, after the effects of inflation and tax is no trivial challenge,” he said in the statement. “It is indeed a battle and although taking some risk in battle is unavoidable, you better not take frivolous risks or indulge in what you know is long-term losing behaviour. Because if you do, you run the risk of defeat.”