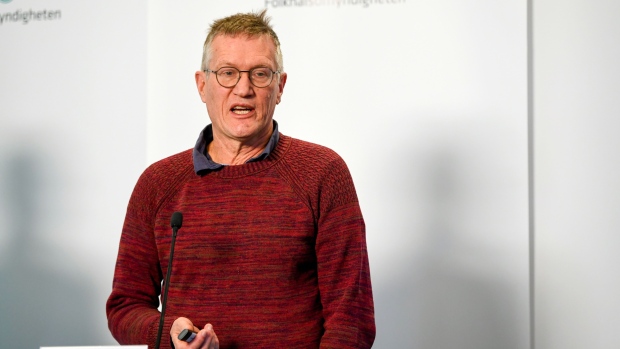 Sweden’s national health agency has proposed raising the limit on certain public gatherings to 500 from 50 owing to a stabilization in COVID-19 infection rates.

“We have made a consultation response following a request from the government,” state epidemiologist Anders Tegnell told reporters in Stockholm.

The agency, which continues to steer the country’s virus response, said the proposal applies to events with numbered seats.

Tegnell also signaled a further increase of the gathering limit was under consideration. “The outcome will be evaluated after a month or so, to see if you can raise the bar further,” he said.

The potential easing of restrictions comes at a time when the pace of new infections and deaths in Sweden has slowed markedly compared to the end of June. On Thursday, Sweden reported a total of 5,820 deaths from the virus and 83,898 cases.

But its mortality rate, at about 57 per 100,000, remains among the highest in the world and many more times than in neighboring Denmark and Norway. 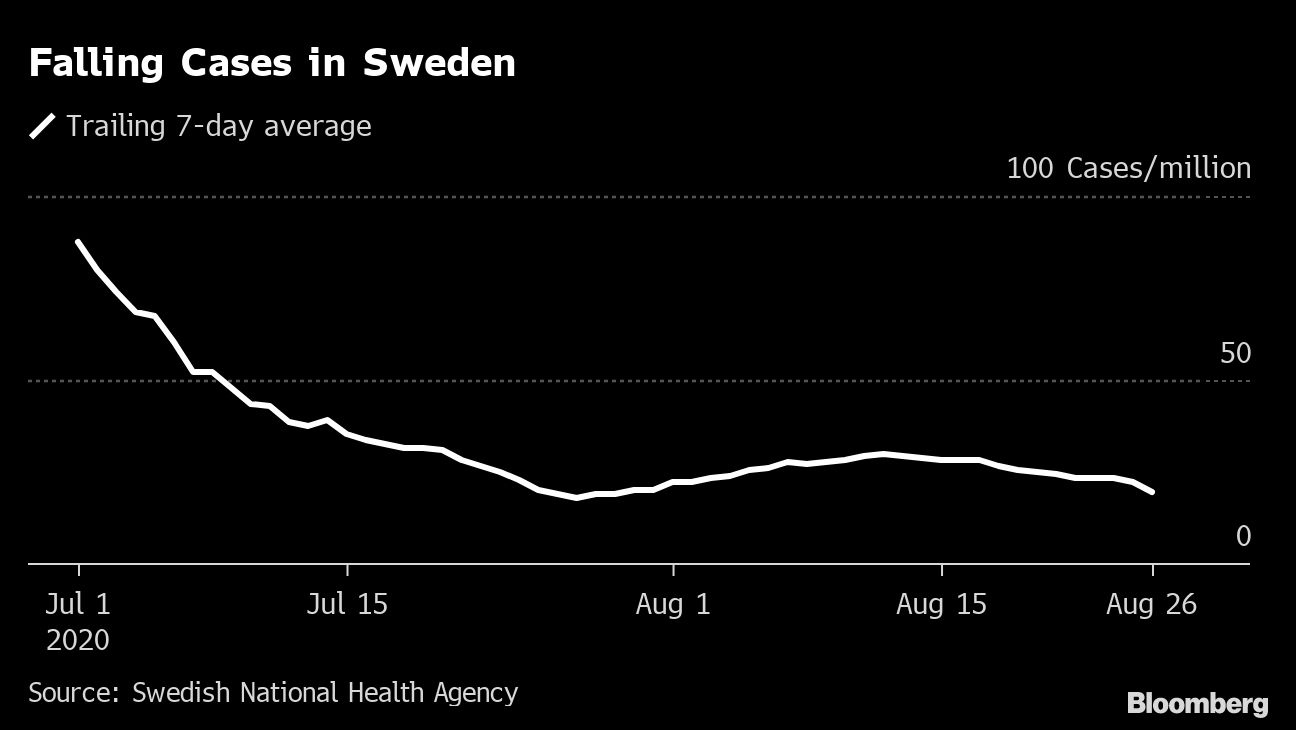