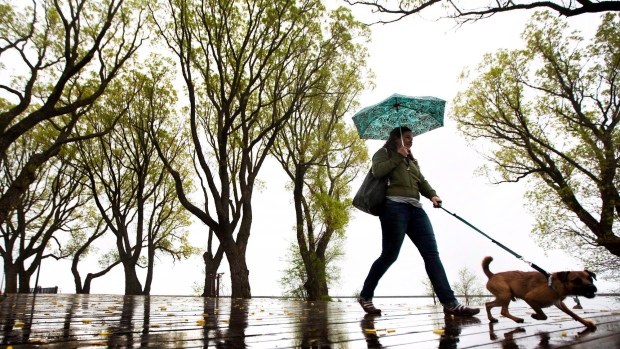 A woman shields herself from rain under an umbrella while walking her dog along Toronto Lakeshore Saturday, May 14, 2011. , The Canadian Press/Darren Calabrese

The traditional idea of marrying your high school sweetheart and having enough kids to form a sports team is changing. People are now getting married later, staying single longer and putting an emphasis on juggling a work-life balance.

In 2016, for the first time in Canadian history, one-person households were the most common type of living situation ahead of couples with children. The number of solo dwellers in Canada has more than doubled over the last 35 years, to four million in 2016 from 1.7 million in 1981, according to the latest Statistics Canada data.

Businesses are shifting their approach to this growing generation of singles as they become one of the largest cohorts in Canada. Here’s a look at how some of them are going about it. 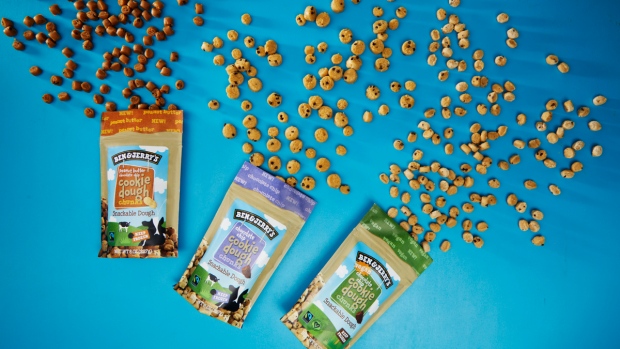 Vermont-based ice cream chain Ben & Jerry’s – which sells its products in Canada – has been looking for ways to cater to singles who are balancing a busy work schedule and trying to find time to eat.

“We’ve definitely seen this trend and been thinking about how to tackle it. You see less traditional meals because when you only have to feed one person, people just end up snacking more," said Sarah Marianacci, consumer and market insights manager at Ben & Jerry’s, in a phone interview with BNN Bloomberg.

One example of a product the company has created to target these customers is cookie dough chunks, to appeal to this shift in on-the-go lifestyles. 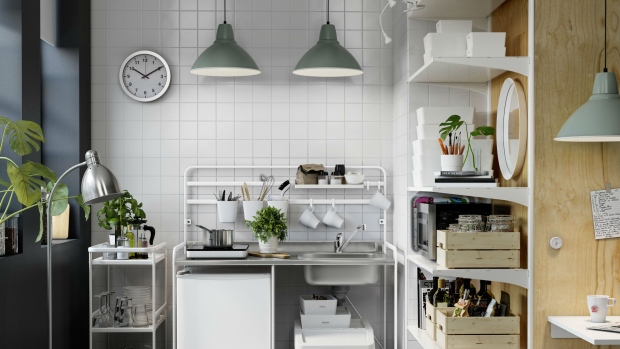 Swedish home decorating company IKEA has long focused its business on the practicality that many singles look for when it comes to furnishing smaller apartments.

IKEA Canada said it has targeted the country’s singles demographic by focusing on the demand they have seen for more sustainable options in decorating. The Canadian branch earlier this year introduced a national sell-back program that allows customers to sell gently-used IKEA products back to the retailer, which the company will either donate or resell.

"Purpose-built rentals are on the rise and millennials will remain focused on small, one bedroom or studio units and even micro‐condos,” said Kathy Davey, head of communication and interior design for IKEA Canada, over email.

“They view their homes as temporary accommodation, which creates a need for simple, inexpensive solutions that are flexible and answer many different activities … Space in their home is limited, so one room may act as their living room, bedroom, and dining room.” 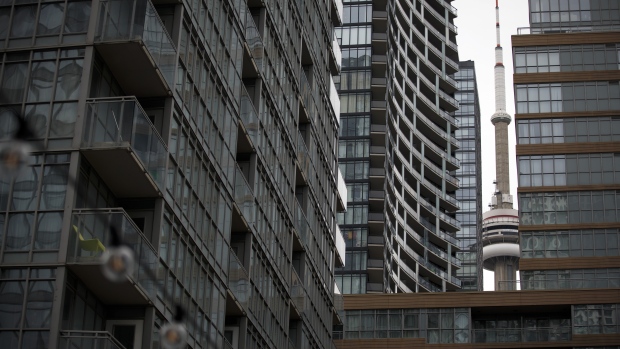 Lifestyle over size has become one of the largest factors for the group of single households as they want more out of their home than just square-footage, some experts say.

“In their housing, they want a sense of community, so whether that’s an open space with barbeques, a green space on the roof, or even bike wash stations which are popular in Vancouver, it’s about still having that bond. Developers have to think of ways to market to this group,” said Romana King, director of content at Zolo Realty, in a phone interview.

“More and more people understand that they don’t have to wait for a relationship for real estate.”

Some realtors say one quality they’ve noticed among this rising group of renters and homebuyers is that they’re clear about their desires and are often seeking convenience.

“They’re savvy and know what they want before they even look at a building,” Christopher Alexander, executive vice president and regional director at Re/Max’s Ontario-Atlantic Canada division, said in a phone interview.

“They want to be close to work, to entertainment, have access to public transit – all to have an active lifestyle where they can eventually meet that significant other or just have that option.” 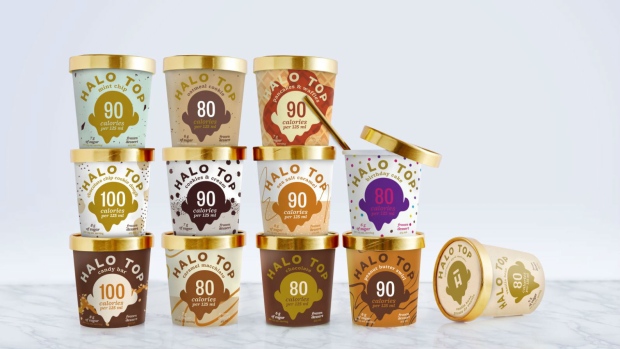 Portion size is a factor that Halo Top Creamery – which started selling its pint-sized ice cream products in Canada last year – says is important to the singles cohort. It’s a strategy the company says is centred around the craving their customers have for variety.

"Bigger sizes are often called family sizes. The pint gives more variety so if you want three different flavours you can have that," said Doug Bouton, president and COO of Halo Top, in a phone interview.

The ice cream company says that this single, Canadian demographic is important to tap with the company selling over three million pints in Canada over the last year, topping more than $20 million in sales.

But Halo Top stresses that it’s important to remember the different lifestyles and characteristics of this group when it comes to marketing.

"A single person, in a single home needs to be catered to differently than a family does and companies have to remember that.”