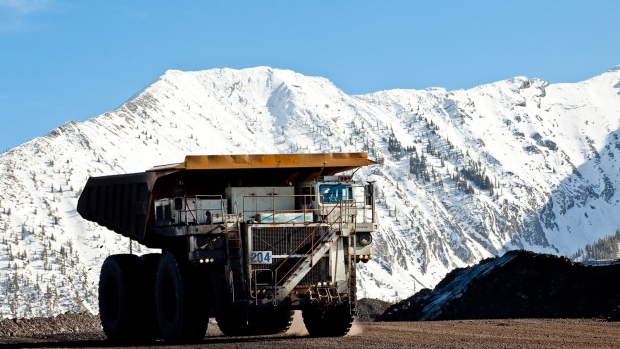 Revenue for the three months ended Dec. 31 was $3.25 billion, up from a $3.16 billion in the 2017 fourth quarter, as lower base metal prices were offset by higher prices for steelmaking coal and new contributions from oilsands production.

Steelmaking coal accounted for $1.674 billion of Teck's revenue, up from a year earlier. Copper and zinc revenue fell to $633 million and $820 million respectively. Oil contributed $120 million of revenue, compared with none a year before.