The federal government is looking into concerns raised by a dissident group of Tim Hortons franchisees about the potential violation of terms Ottawa placed on a deal that saw Canada's most iconic restaurant chain taken over by a Brazilian firm.

A spokesman for Innovation Minister Navdeep Bains said the government will review allegations that Tims owner Restaurant Brands International has failed to live up to promises made to the federal government under the Investment Canada Act in 2014.

"We're aware of the concerns raised by the franchisees and looking into them," spokesman Karl Sasseville said in a statement Thursday. "We are monitoring compliance with the undertakings, as we do with all investments."

The government's response is in regards to a list of grievances outlined in a letter sent to Bains earlier this month by lawyers representing the Great White North Franchise Association, which represents about half of Canadian Tims franchisees.

In the letter, the attorneys cite numerous commitments that Brazilian firm 3G Capital, which owns RBI, made to the federal government when it acquired Tim Hortons in 2014, including maintaining franchisee relationships, the rent and royalty structure for five years and existing employment levels at Tims franchises across Canada. 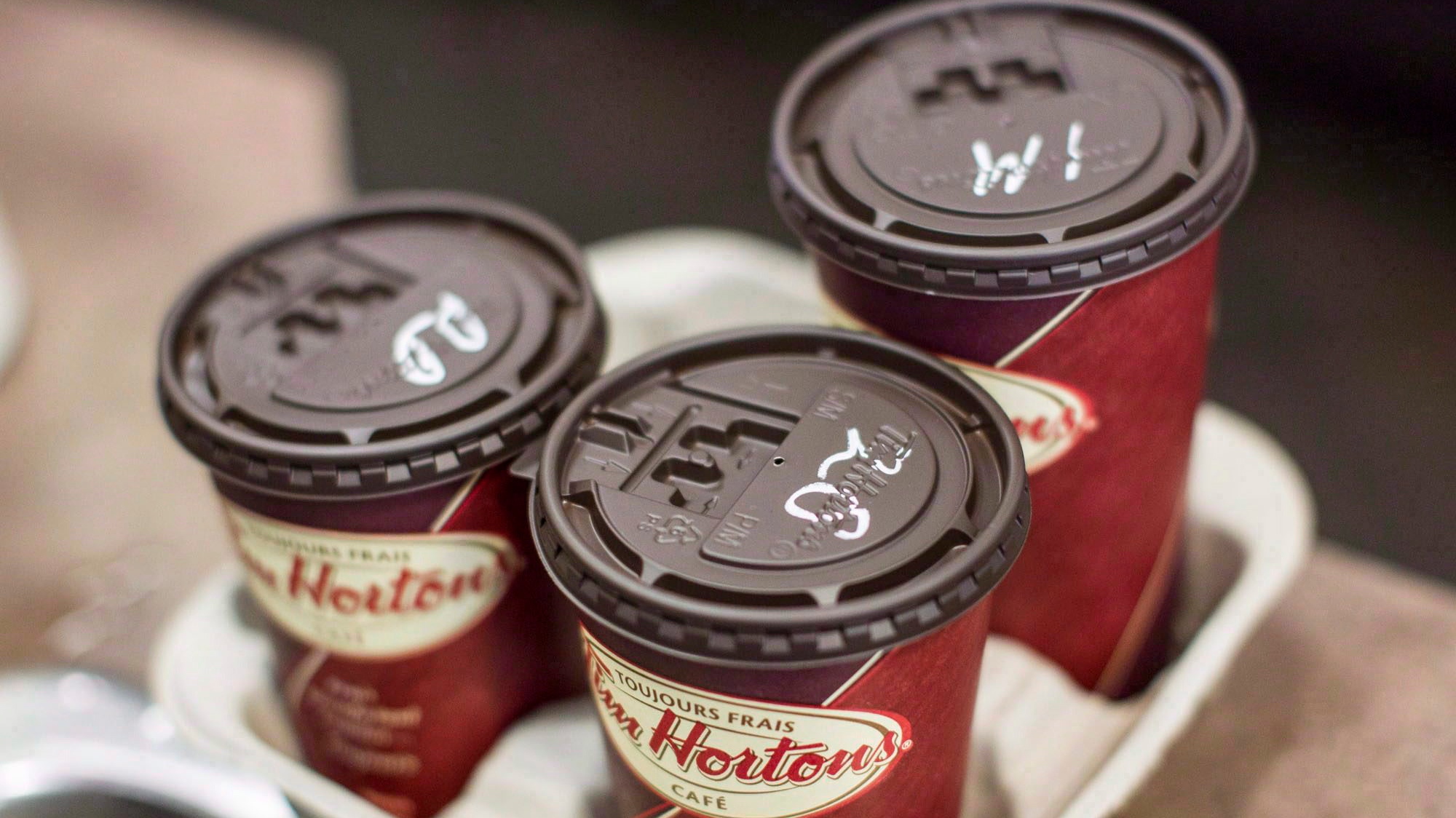 How has the tension at Tim Hortons affected you as a customer?

They say the company has failed to live up to those commitments, and that "appropriate remedies" should be made to franchisees.

"The franchisees are increasingly concerned with RBI's self-serving attempts to significantly increase its margins at the expense of the franchisees," the letter stated.

The franchisees say that the company has effectively changed the rent and royalty structure by saddling franchisees with increasing costs and requiring them to renovate stores at their own costs.

“It’s just another issue that they have to deal with,” said Bruce Winder, co-founder and partner at Retail Advisors Network, in an interview with BNN on Friday. “There’s becoming just too many things to deal with right now – this is getting out of control.”

RBI announced last month that the coffee-and-doughnut chain and its restaurant owners will invest $700 million to spruce up almost all its Canadian locations over the next four years, but the franchisee group was quick to point out it believed the plan was ill-conceived and would cost individual restaurant owners about $450,000.

In response to word that the federal government is looking into the franchisees' claims, a spokesman for Tim Hortons said the company hadn't been notified of any official inquiries.

"What I can tell you, is that every year we have reported to the government on meeting our undertakings, without complaint," said company spokesman Patrick McGrade.

"We have always been and remain committed to doing good business in Canada."

Winder said he encourages the parties involved to get together and sort their issues out before the ongoing feud takes a bigger toll on the chain.

“They need to bury the hatchet, talk this through, and start focusing on the customer again,” he said. “Customers will forgive them because everyone loves Tim Hortons. But eventually, they won’t. Or eventually, someone like a McDonald’s is going to step up and take their market share.”

The federal government approved the takeover of Tim Hortons Inc. by Burger King Worldwide Inc. in December 2014. Then-industry minister James Moore signed off on the deal, but included several caveats, following a review of the agreement under the Investment Canada Act, saying it would result in sales of more than $23 billion annually.

The dispute over the so-called "covenants" is the latest move in an ongoing dispute between Tim Hortons franchisees and the parent company, which they claim has been cutting costs and squeezing restaurant owners profits, most recently by refusing to raise prices to help them cope with Ontario's minimum wage hike.

Earlier this week, GWNFA vowed to "do everything in our power" to assist a member whose restaurant licence renewal was denied amid his ongoing tensions with the fast food giant.

The board said Mark Kuziora, an outspoken franchisee involved in a class action against RBI and owns two Toronto Tim Hortons franchises, was told by Tim Hortons parent company Restaurants Brands International in early April that he would be denied a renewal for one of the restaurants. The class-action lawsuit lodged on behalf of Kuziora over the company's alleged improper use of a national advertising fund.