The average selling price across the Greater Toronto Area rose 1.6 per cent year-over-year in February to $780,397, according to data released by the Toronto Real Estate Board on Tuesday. The price appreciation was even greater when compared to January's average price of $748,328.

TREB said in a release that Toronto’s housing market became tighter in February because new listings fell more sharply (6.2 per cent) than the slowdown in sales. Just over 5,000 homes in the region traded hands in February, marking a 2.4 per cent decline from a year earlier.

“The [Office of the Superintendent of Financial Institutions] mandated mortgage stress test has left some buyers on the sidelines who have struggled to qualify for the type of home they want to buy. The stress test should be reviewed and consideration should be given to bringing back 30-year amortizations for federally insured mortgages," said TREB President Garry Bhaura in a release. 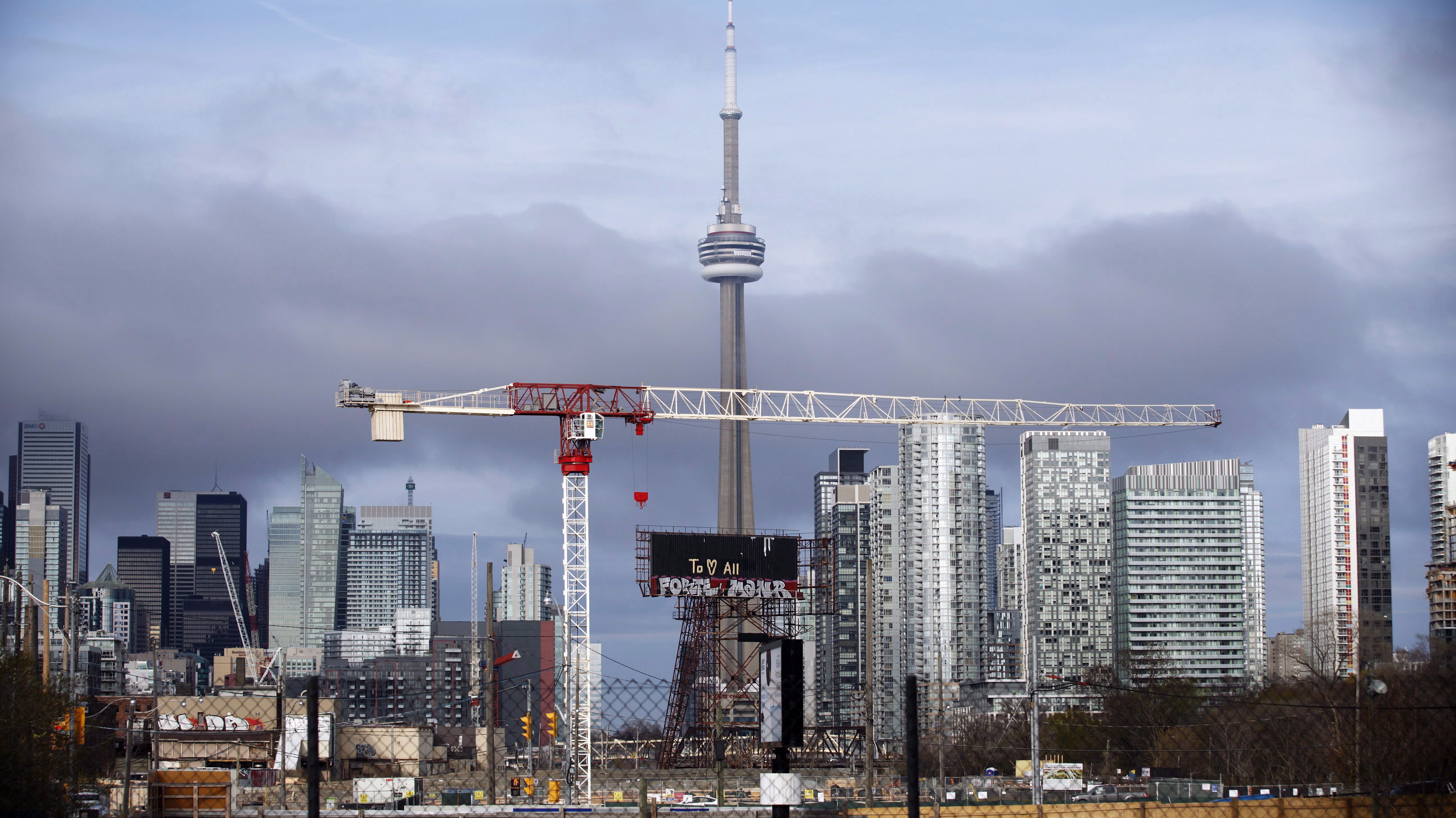 What’s having the biggest effect on previously-hot housing markets?