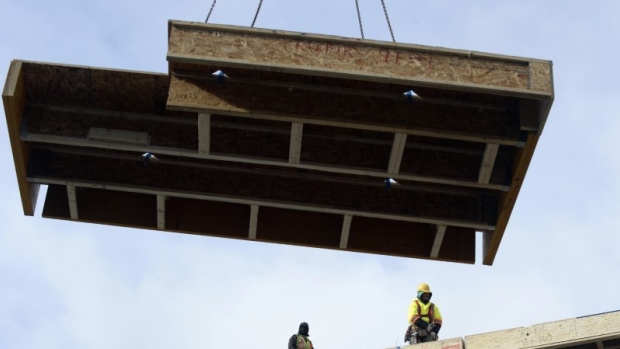 OTTAWA - New housing prices in Canada climbed more than expected in May as prices continued to rise in the hot markets of Toronto and Vancouver, with the the latter showing the biggest price increase in 10 years, Statistics Canada said on Thursday.

The data came the day after the Bank of Canada raised interest rates for the first time in nearly seven years, which will make borrowing costs more expensive for consumers. Some have blamed years of low interest rates for fueling Canada's long housing boom.

Still, that marked a modest slowdown from April's 2.1 per cent increase. A foreign buyers tax and other measures that the Ontario government implemented in late April to rein in the Toronto housing market have weighed on sales in recent months.

In Vancouver, where the provincial government put its own foreign buyers tax in place last summer, prices rose 2.2 per cent, the largest increase since May 2007.