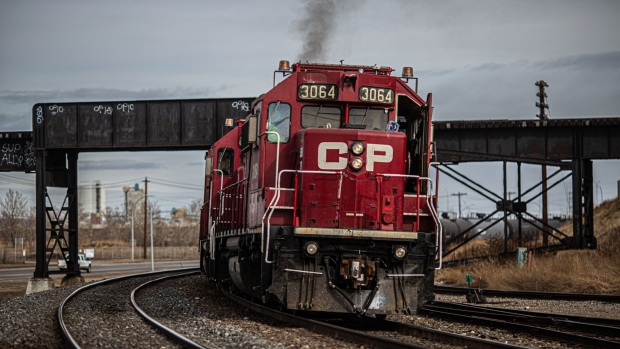 The company says cars loaded with grain and fuel chugged into the port city this morning after service resumed on washed-out tracks.

CP says its rail corridor sustained damage in some 30 locations between Vancouver and Kamloops, B.C., with "significant loss of infrastructure" at 20 of them.

Hundreds of employees and contractors have been working around the clock to repair rail lines after mudslides swept away underpasses and tossed aside CP railcars and at least one locomotive along the Fraser Canyon.