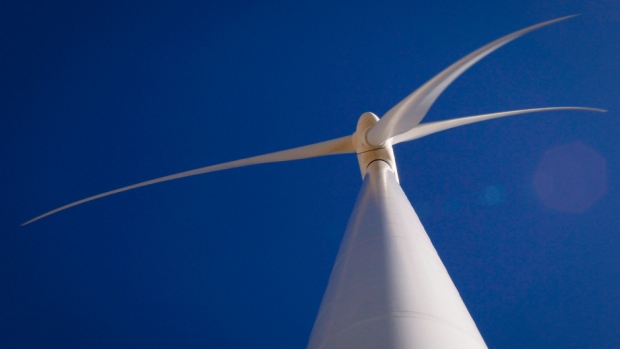 TransAlta Corp. won support for its board nominees from a prominent shareholder advisory firm that noted two activist investors threatening a proxy fight haven’t filed the paperwork with regulators for their own candidates.

Meanwhile, Mangrove Partners and an entity controlled by C. John Wilder’s Bluescape Energy Partners, the two activist investors, filed an application with regulators in Ontario and Alberta on Tuesday seeking to force a second shareholder vote on the company’s proposed $750 million investment from Brookfield Asset Management Inc., separating that tally from the company’s ballot on its directors.

They also want to push back the company’s annual general meeting, now set for April 26, and are seeking more information about how the deal came about, according to the filings.

"Like any TransAlta shareholder, we cannot yet know whether the Company’s proposed investment from Brookfield is in the best interest of all shareholders, given signs of a rushed negotiation and the company’s limited disclosures," said Nathaniel August, Mangrove’s president, in a statement. "However, we do know that the transaction resulted in a sale of a material interest in TransAlta’s crown jewel hydro assets and a significant restriction on the company’s ability to deal with those assets in the future."

When it announced the deal, TransAlta said it didn’t require a shareholder vote.

“Mangrove’s application is inappropriate, unwarranted and without merit,” TransAlta Chairman Gordon Giffin said in an emailed statement. “It is an attempt to circumvent the rights of our other shareholders through a misuse of the Canadian regulatory process. We are moving forward with our strategic partnership with Brookfield and the business of creating value for the company’s shareholders."

The two investors are seeking information on how the Brookfield transaction came about and how it was determined to be the best way forward. That includes undisclosed communications between Brookfield and TransAlta in the prior 12 months, and any negotiations in the lead-up to the deal with RBC Global Asset Management. RBC owns a 12.4 per cent stake in the company and committed to support the company’s slate when the Brookfield deal was announced, according to the filing.

The activists argue that the transaction is “abusive” to shareholders and undervalues the firm’s hydro assets.

Glass Lewis & Co. said earlier in the day that it saw no substantive reason shareholders shouldn’t support the company’s slate of 12 directors. The advisory firm said it didn’t consider whether shareholders should support the activist slate because, as of Monday, they hadn’t filed a definitive proxy for their five candidates.

Saying they were concerned about the Brookfield deal, the two activists had argued that, if at least two directors not on the company’s slate were elected, TransAlta would be free to vacate the transaction and pursue other options under the terms of the agreement.