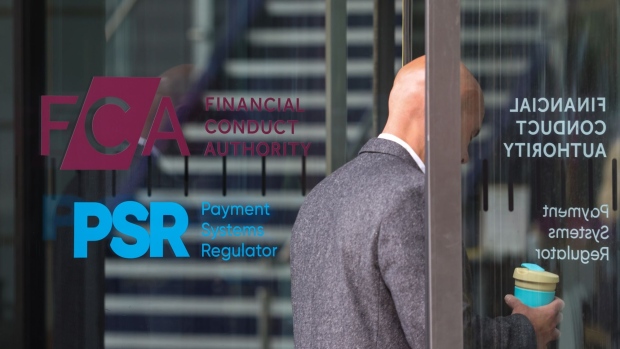 Liz Truss is planning a review of the UK’s finance watchdogs if she becomes prime minister, potentially leading to the largest shakeup of the sector’s regulatory infrastructure since the aftermath of the global financial crisis.

The foreign secretary would scrutinize the roles of the Financial Conduct Authority, the Prudential Regulation Authority and the Payments Systems Regulator, said a campaign official, who asked not to be identified discussing private deliberations. While no decisions have been made she wants the regulators to increase their focus on economic growth, the official said.

One idea is to merge the regulators into a new body, according to the Financial Times, which reported the review earlier. The Truss campaign declined to comment. The regulators didn’t immediately respond to requests for comment.

Truss is the firm favorite to win the Conservative Party leadership contest and succeed Boris Johnson as prime minister next month. She led rival Rishi Sunak by 32 points in the latest survey of UK Tory members by the ConservativeHome website, with 60% of respondents saying they’d voted already.