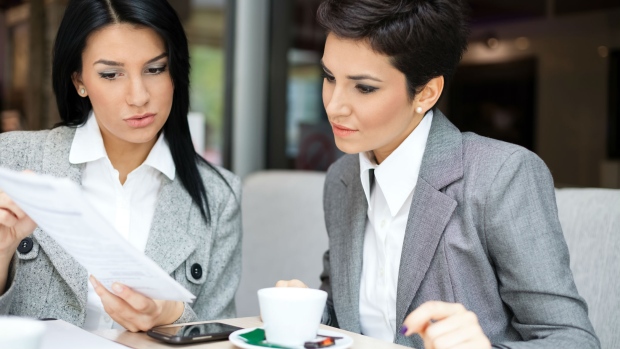 Large U.K. firms whose executive boards are one-third female are 10 times more profitable on average than all-male boards, and the gap in performance is growing, according to gender diversity consultancy The Pipeline.

Companies on the FTSE 350 index would generate 195 billion pounds (US$250 billion) of additional pretax profit if their margins matched that of the firms with greater female representation, the group’s report on Monday said.

“There can be no good explanation for the massive underrepresentation of women at the top of British business -- so it must change,” former Prime Minister Theresa Maywrote in the foreword. Firms that don’t “will discover that they cannot recruit the talent they need to succeed.”

The report comes as progress on gender in the U.K. shows signs of faltering. There are now more men called Peter than there are female CEOs in the FTSE 100, after Alison Cooper stepped down at Imperial Brands Plc. The pay gap between men and women widened last year, and women are also doing more chores and child care during the pandemic, which could hurt their chance of career advancement.

The Pipeline also found that:

All male CEOs need “to ask himself what he is doing to make his business one which his daughter or granddaughter can get on in,” May wrote.