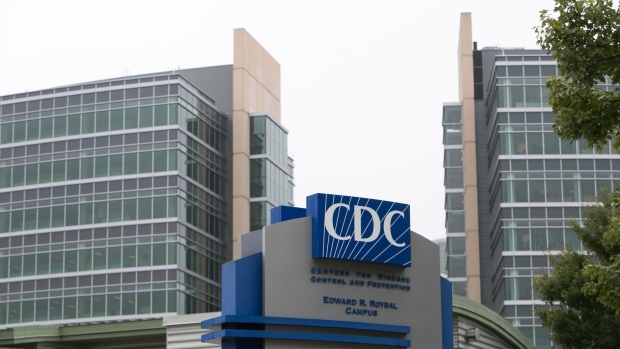 (Bloomberg) -- U.S. health authorities said they’ve identified a first case of coronavirus that doesn’t have ties to a known outbreak, a worrying signal that the virus is already circulating in the U.S. despite reassurances from the Trump administration that it’s been contained.

The U.S. Centers for Disease Control and Prevention said the patient doesn’t appear to have traveled to China or been exposed to another known case of the coronavirus. Health authorities have been increasingly concerned about what’s known as community spread, where the virus begins circulating freely among people outside of quarantines or known contacts with other patients.

“At this time, the patient’s exposure is unknown,” the CDC said in a statement. “It’s possible this could be an instance of community spread of COVID-19, which would be the first time this has happened in the United States.”

The CDC said the case was picked up by doctors in California, and that the patient may have been infected by a traveler who brought the disease in. It didn’t give more information on the patient’s status. The new case brings the total of known infections in the U.S. to 15, not counting repatriated Americans.

The announcement came minutes after the Trump administration finished a press conference describing the virus as largely contained.

To contact the editors responsible for this story: Drew Armstrong at darmstrong17@bloomberg.net, Alex Wayne