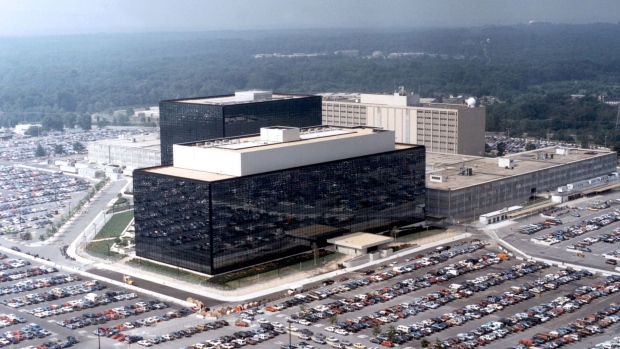 (Bloomberg) -- The Pentagon’s cybersecurity arm on Wednesday said it has identified and disclosed several open-source software tools that Iranian intelligence actors are using to gain access to global computer networks.

A U.S. Cyber Command spokeswoman said disclosure of the threat group, dubbed MuddyWater, provides a “holistic picture” of how Iranian hackers might be collecting information through the use of malware. U.S. Cyber Command is located with the National Security Agency at Fort Meade, Maryland.

The Iranian Ministry of Intelligence and Security identifies political opponents through domestic surveillance, according to congressional researchers, who also reported last year that the agency “surveils anti-regime activists abroad through its network of agents placed in Iran’s embassies.”

“Iran fields multiple teams that conduct cyber espionage, cyberattack and information operations,” said Sarah Jones, the principal analyst for threat intelligence at the cybersecurity firm Mandiant Inc. She said Iran’s security services that support these attackers, including its intelligence ministry and the Islamic Revolutionary Guard Corps, “are using them to get a leg up on Iran’s adversaries and competitors all over the world.”