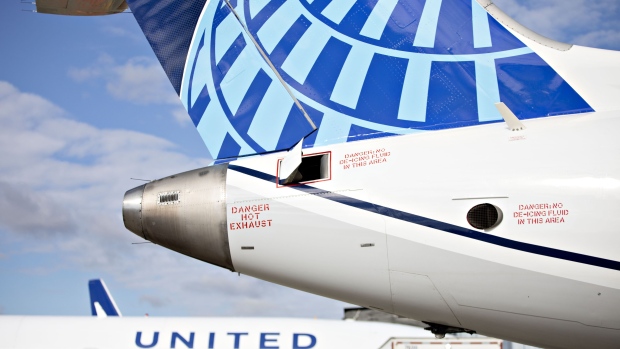 A director of United Airlines Holdings Inc. liquidated all of his directly owned shares in the company as the carrier struggles with a devastating decline in travel because of the COVID-19 pandemic.

United is considering furloughs for as many as one-third of its nearly 12,000 pilots, an executive warned on July 30.

On July 28, Edward Shapiro sold more than 157,000 shares for US$5.25 million, four days after selling 25,000 shares, according to filings with the U.S. Securities & Exchange Commission. United’s shares have plummeted 64 per cent this year.

Shapiro, chairman of Lumexis Corp., joined United’s board in 2016. He sits on the board’s compensation, finance and public responsibility committees, and last year received about US$369,000 in compensation from United, according to data compiled by Bloomberg. 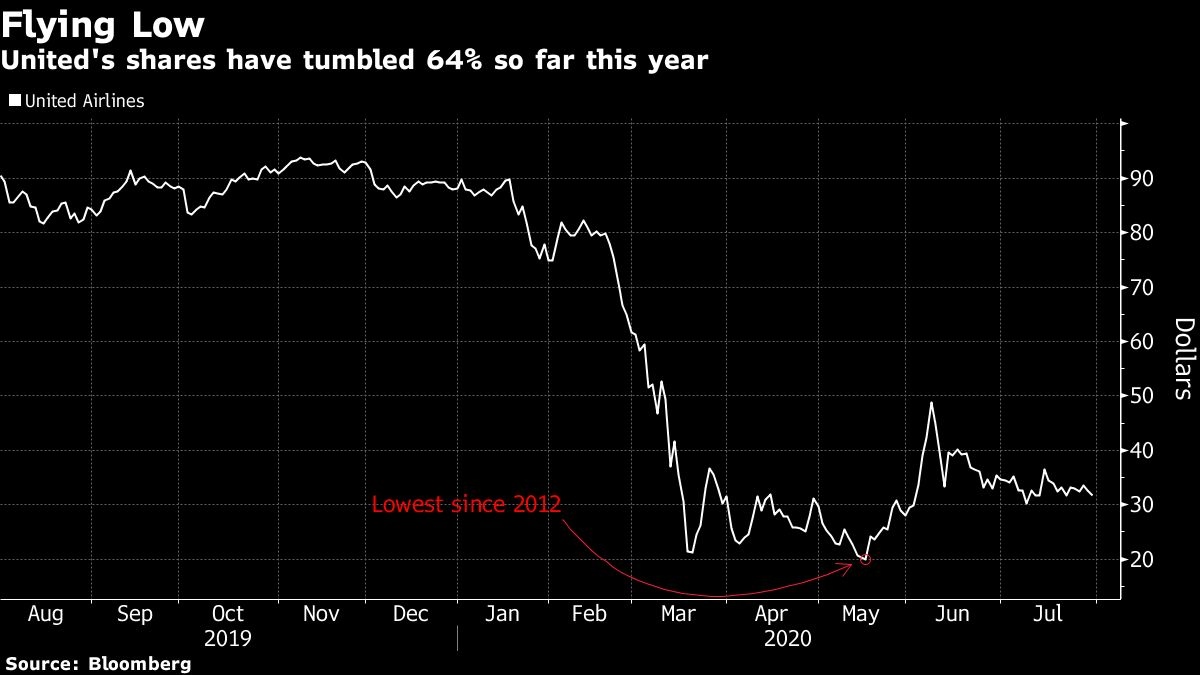 The sale of his shares comes at a time when the U.S. is missing out on a rebound in air traffic taking place in many other countries. China and other parts of Asia enjoyed “strong growth” in departures between July 22 and 28, according to BloombergNEF.

Northern Europe, southern Europe and other parts of the world had strong growth, too.

One exception was the U.S., where the surge in new COVID-19 cases in states such as Florida and Texas led to a decline in departures. U.S. airports had 70 fewer flights take off compared with the previous week, BNEF said.

United had planned on cutting 2,250 pilots this year, but senior vice president of flight operations Bryan Quigley said in a memo to pilots that the company now expects to furlough 3,900.

“And that may not prove to be enough,” he wrote.