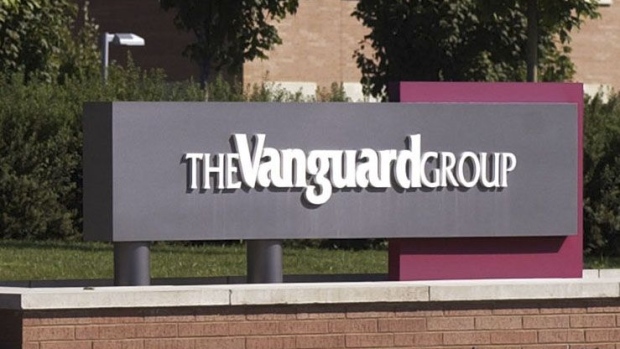 (Bloomberg) -- Vanguard Group Inc. said it plans to vote against company directors who fail to push for greater racial and gender diversity on their boards.

The money manager, which oversees $6.3 trillion, acknowledged that corporations are in the early stages of developing their boardroom diversity strategies, and that regional differences and regulations need to be considered.

“But when we see a lack of commitment to progress on diversity, for example, a board lacking any gender diversity or any racial or ethnic diversity, we become concerned that long-term shareholder returns may suffer,” Malvern, Pennsylvania-based Vanguard said in a report posted Monday. “Diverse groups make better decisions, and better decisions can lead to better results for shareholders over the long term.”

Vanguard joins BlackRock Inc. and State Street Global Advisors in efforts to press companies next year for details about their metrics and goals to boost racial diversity within their ranks. BlackRock has said it will vote against directors who fall short of this objective.

Vanguard said in its report that the firm asked corporate boards in 2019 to disclose their diversity measures and provide information about how they approach board evolution and steps they are taking to avoid so-called group think. The initiative was expanded this year to identifying and interviewing diverse director candidates, and developing relationships with executives who lead functions such as finance, technology and investing. In 2021, Vanguard said it may vote against directors at companies’ annual meetings in cases where progress on board diversity falls behind market norms and expectations.

“In such cases, we may hold nominating committee chairs or other relevant directors accountable,” the company said. “We will continue to advocate for changes that reflect our view that well-composed boards are in the best interest of long-term shareholders.”