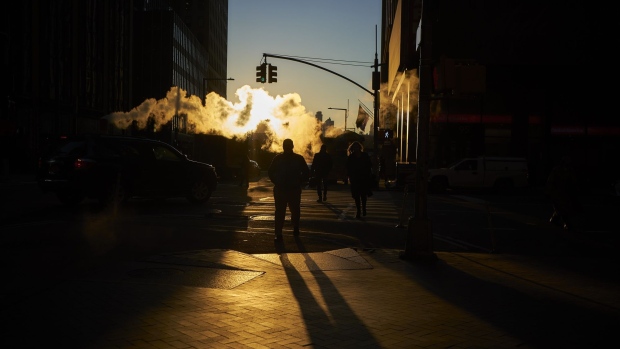 (Bloomberg) -- Veritas Capital is considering selling or taking public Guidehouse early next year in a deal that could value the consulting firm at about $7 billion, according to people familiar with the matter.

A sale of Tysons Corner, Virginia-based Guidehouse would likely draw interest from other private equity firms and consultants, said the people, who asked to not be identified because the matter isn’t public. Veritas is working with advisers to consider options, the people said.

No final decision has been made, and New York-based Veritas could opt to hold onto the business or keep it private, they added.

Representatives for Veritas and Guidehouse didn’t immediately respond to requests for comment.

Private equity firms frequently explore selling or taking a portfolio company public at the same time to maximize their exit opportunities in what’s known as a dual-track process.

Guidehouse is the successor to PricewaterhouseCoopers LLP’s public sector business, which Veritas acquired in 2018 for an undisclosed sum. It offers a range of consulting services to businesses and government entities.

Veritas, which raised $6.5 billion for its seventh fund in 2019, has been active this year, striking deals for Carlyle Group Inc.’s Sequa Corp. and education provider Houghton Mifflin Harcourt Co.