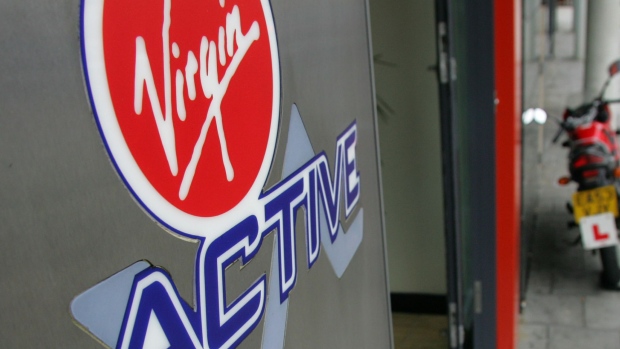 (Bloomberg) -- A judge in London ruled that gym chain Virgin Active can wipe out the rent arrears on most of its venues and avoid future steep payments, despite the opposition of a majority of its creditors.

The ruling represents a victory for tenants and a blow for property owners, with other companies now likely to seek a reduction in their debt pile using the same tool. Rent arrears have been building since March last year when non-essential businesses were forced to close or operate with restrictions due to the pandemic.

During the hearings, the company argued that without the plan it would go into administration; a worse outcome for most classes of creditors. The landlords said that the company could have tried other options, such as selling the business or some assets, to redress the situation.

Mr Justice Snowden ruled that with the restructuring plan “no member of a dissenting class will be any worse off than they would be in the relevant alternative,” which would be entering into administration and the sale of different parts of the business.