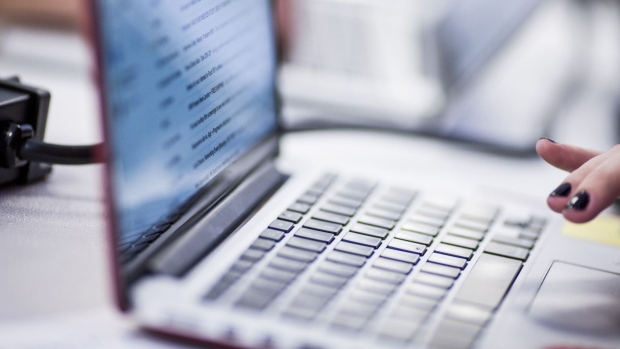 (Bloomberg) -- Visma’s owners are reviving the sale of a stake that could value the Norwegian software company at more than $10 billion, according to people familiar with the matter.

Investors including private equity firm Hg are considering selling as much as 20%, the people said, asking not to be identified as the matter is private. They are targeting a select group of potential buyers and are unlikely to hold a formal auction process, the people said.

Visma’s backers were earlier seeking to sell as much as 30% to new investors before the coronavirus pandemic forced them to shelve these plans. They are now chasing a higher valuation than last year, when they were targeting about $8 billion, including debt, Bloomberg News reported at the time.

Revenue at Visma rose 27% in the second quarter to 4.7 billion Norwegian krone ($528 million), according to its website. The group offers cloud software that small businesses can use for enterprise resource planning and accounting, as well as other online products for electronic invoicing, procurement and debt collection.

Hg is one of the largest European backers of private software businesses and agreed to invest a further 640 million euros in Visma in April 2019. Visma’s other investors include London-based Montagu Private Equity and Canada Pension Plan Investment Board.

Bank of America Corp. and Goldman Sachs Group Inc. were hired last year to help manage the stake sale, people with knowledge of the matter have said.