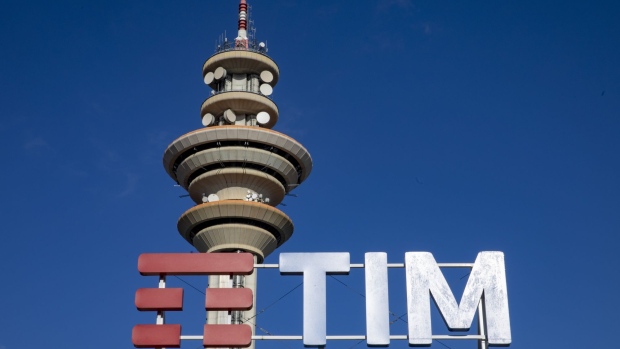 (Bloomberg) -- Vivendi SE, Telecom Italia SpA’s largest investor, could back ceding control of the former phone monopoly’s network to the Italian state, in a move that could counter KKR & Co.’s preliminary 10.8 billion euro ($12.2 billion) bid for the company.

“The hypothesis of state control of the network, if it were preparatory to a strategic project led by the public sector, will definitely be evaluated with openness,” a Vivendi spokesperson said in a statement. “Vivendi is interested in all solutions that promote the efficiency and infrastructural modernity of the network while preserving the value of its investment.”

Vivendi is working with Italy’s state-backed lender Cassa Depositi e Prestiti SpA on a plan to revive Telecom Italia’s fortunes that doesn’t rely on KKR, Il Messaggero newspaper reported Sunday. The leaders of the two companies have met recently and are set to meet again soon to develop their joint strategy, according to the newspaper.

Cassa Depositi is the phone carrier’s second-largest shareholder with 9.8%, after Vivendi with 24%, according to Bloomberg data.

Italy will review the U.S. private equity giant’s bid for Telecom Italia and ensure strategic assets remain under state control, Economic Development Minister Giancarlo Giorgetti told lawmakers at a parliamentary hearing in Rome on Thursday. The government will weigh whether to use Golden Power oversight for approaches by foreign companies, he said.

Repubblica first reported on the Vivendi statement on Sunday.