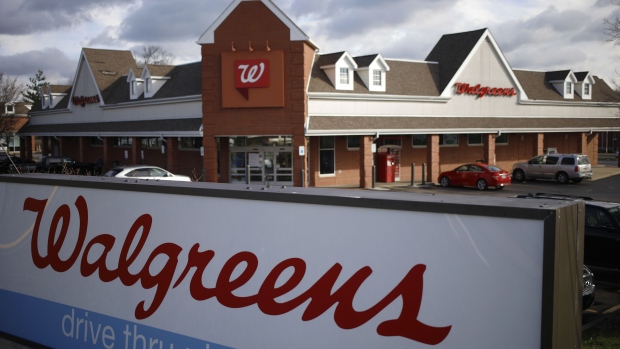 (Bloomberg) -- Steven Shulman resigned from Walgreens Boots Alliance Inc.’s board after a disagreement over his qualifications as an independent director.

The drugstore chain’s board shut him out of up to half of its total meeting time because of its view of his “relative independence,” Shulman said in a letter attached to a company filing announcing the resignation. “I find that it is impossible for me to exercise my fiduciary duties representing shareholders,” he said.

Shulman was designated to become a board member by the founders of Village Practice Management Co., or VillageMD, after Walgreens bought a controlling stake in that company as part of its push into primary care.

Walgreens’ board determined on Oct. 27 that Shulman didn’t qualify as an independent director, citing his roles as a unit holder and director at VillageMD, and executive chairman of Carecentrix. Walgreens announced plans in October to accelerate its acquisition of Carecentrix, a post-acute and home-care coordinator.

Shulman said was told to leave board meetings where “there were many discussions that they deemed that I could not participate in because of their view of my relative independence,” according to the letter. “Being asked to depart these meetings over the past year has been quite material, that being approximately 35%-50% of the total time of board meetings.”

According to an agreement with Walgreens, VillageMD’s founders have the right to nominate Shulman’s successor on the board.

When Shulman was appointed in February, Walgreens said he added a wealth of health-care management experience and an extensive leadership background in emerging health-care technologies.