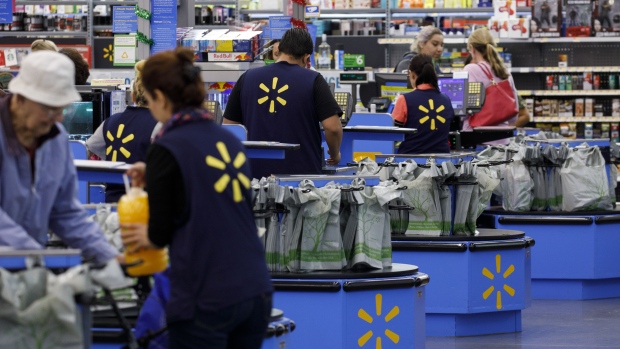 Walmart Inc. (WMT.N) hired an executive who has held senior roles at Google, Microsoft Corp. and Amazon.com Inc. as its new technology chief, while expanding and elevating the role.

-Suresh Kumar will join Walmart July 8 as the retailer’s chief technology officer and chief development officer, reporting to Chief Executive Officer Doug McMillon. He’ll be based out of the company’s Sunnyvale, California, office.

-Kumar, 54, fills a void left by the March departure of Jeremy King, Walmart’s longtime CTO, who had spearheaded the company’s customer-facing digital efforts. Kumar’s beefed-up role will also include internal systems and tools that are used to engage with the company’s vast supplier network and its 2.2 million employees.

-Most recently Kumar served as vice president and general manager of display and video ads, apps and analytics at Google, and before that was a vice president at Microsoft’s cloud business. Prior to that he spent 15 years at Walmart rival Amazon, where he led the e-commerce giant’s retail supply chain systems.

-Walmart’s U.S. online sales grew 40 per cent last year and now total more than US$16 billion, fueled by an improved product assortment and also increased adoption of its web grocery service, which has provided a bulwark against Amazon’s encroachment.