“I’ve never talked to the prime minister about a DPA or about jobs,” Bruce told BNN Bloomberg’s Amber Kanwar on Wednesday.

“To the Prime Minister’s Office, we have lobbied, as you would expect a CEO or the company to do,” he added.

Bruce insisted that he never said 9,000 jobs would be lost without a DPA from the federal government.

“That’s incorrect and we’ve never said that,” Bruce said. “I think if there’s no DPA or remediation agreement and if we eventually get to court … If we’re there and then in two or three years’ time, the worst of the worst (occurs) and we’re found guilty, then that’s the point at which we will – under the current regime – no longer be willing or able to bid on federal contracts.”

The Quebec-based construction giant at the centre of a political firestorm on Parliament Hill faces fraud and corruption charges related to business dealings in Libya in the early 2000s. If found guilty, SNC could face a 10-year ban from winning contracts from the Canadian government.

The decision of whether to prosecute SNC was at the heart of former attorney general Jody Wilson-Raybould’s explosive testimony in late February, where she alleged that she received “veiled threats” from the Prime Minister's Office, the Privy Council Office, and Finance Minister Bill Morneau's office to not pursue criminal prosecution of SNC.

Wilson-Raybould stated during her testimony that “the prime minister again cited the potential loss of jobs and SNC moving," during a Sept. 17 meeting regarding the handling of the company’s potential prosecution.

Bruce also adamantly denied in his interview with BNN Bloomberg that he threatened to move the company’s headquarters from Montreal.

“I don’t know what people make up, or what they have in their minds,” Bruce said, when asked about media reports alleging SNC threatened to relocate.

Bruce added that 82 per cent of the company’s investors are Canadian, and that SNC’s investment partnership with the Caisse de dépôt et placement du Québec was crucial to the company’s acquisition of U.K.-based WS Atkins Plc.

“We’re proud of being a Canadian company. We have 130 offices across Canada,” he said. “This is where we want to be in terms of our base.”

However, Bruce said that some of the 9,000 Canadian jobs at his company are in jeopardy without a resolution to the company’s ongoing scandal in Ottawa.

In its 2018 management discussion analysis released in December, the company stated that its board has established a committee to “consider options that would protect value for SNC-Lavalin stakeholders."

“We are looking at every single option, because at the moment we believe that … the company is undervalued,” he said Wednesday.

Bruce said that the company is not hanging its future on the outcome of the DPA, adding that the furor over the company’s role in the scandal is purely political.

Philpott, who resigned from her post earlier this month, told Maclean's magazine in an interview published Thursday that there's "much more to the story that should be told."

The Conservatives have ratcheted up calls for Wilson-Raybould to be given another chance to testify, despite the Liberal-dominated justice committee pulling the plug on a probe into the SNC affair on Tuesday.

Conservative MPs responded with outrage during Morneau’s presentation of the 2019 federal budget on Tuesday, drowning out the finance minister’s speech in the House of Commons with chants of “Let her speak!” and raucous noise.

“This is an election year,” Bruce said of the uproar in Ottawa, adding that SNC employees are getting caught in the middle.

“It feels like a nice hockey game between red and blue, and our employees are the puck getting scattered around the ice. It’s really unacceptable.” 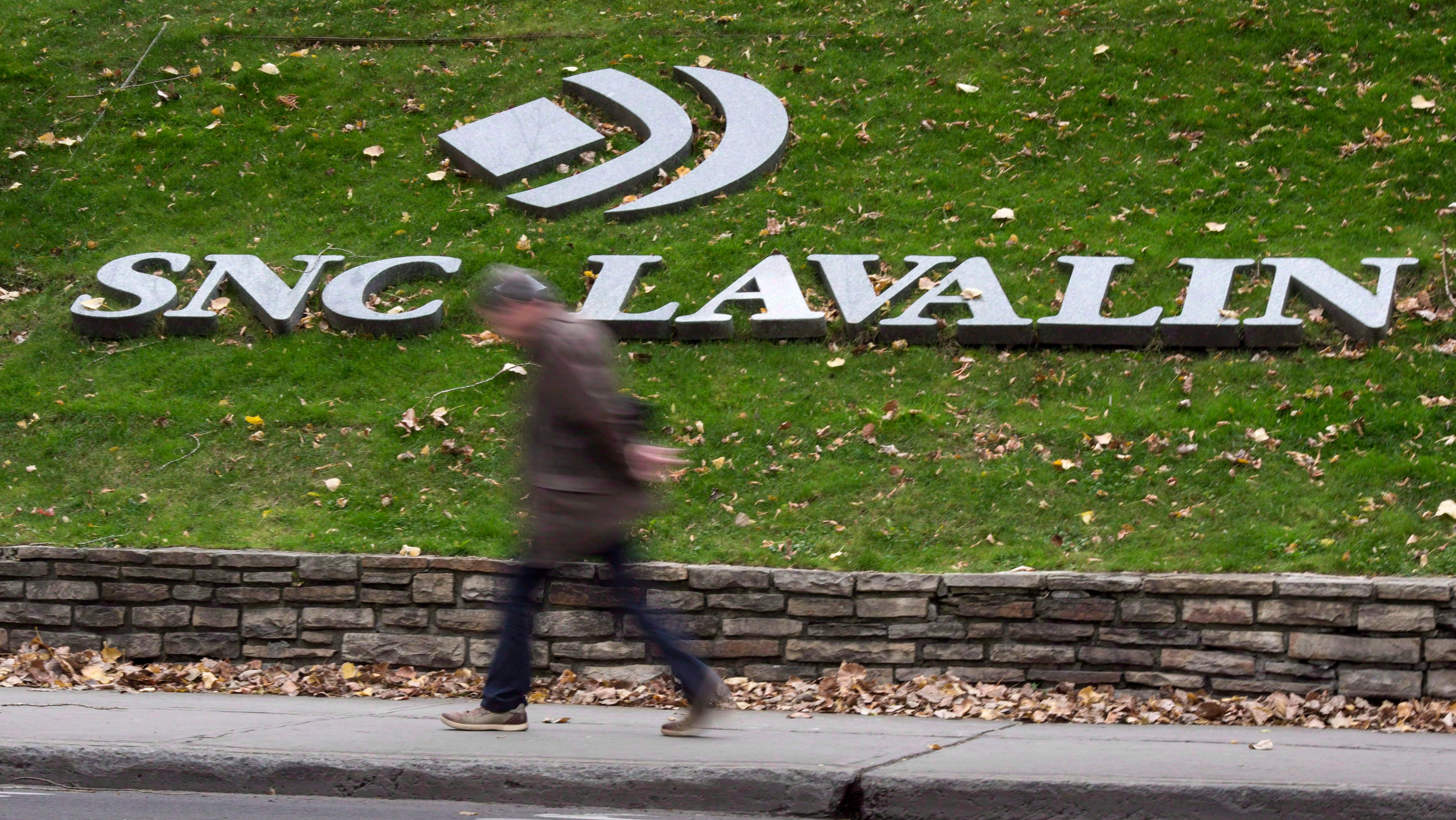