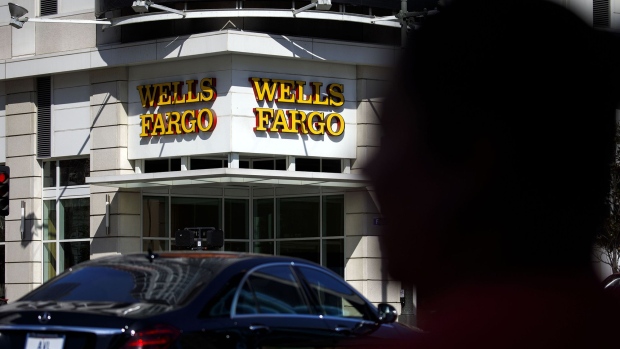 For Wells Fargo & Co. (WFC.N), the pain of falling rates has already become a reality.

Net interest income, the difference between what the bank charges borrowers and what it pays out to customers with deposits, fell to the lowest since 2016. That brought the net interest margin to a lower-than-expected 2.82 per cent.

Falling interest rates and a Federal Reserve cut that’s probably looming have created concern across Wall Street about how much and how soon banks will suffer. In April, Wells Fargo lowered its NII guidance for the year to a decline of two per cent to five per cent, pushing its stock down at the time.

A bright spot in the quarter: The bank continued to win business from consumers, with primary checking accounts up 1.3 per cent from a year earlier.

Tuesday marks the second consecutive period Wells Fargo has reported results under an interim chief executive officer, Allen Parker, the bank’s former general counsel. He took over in March after Tim Sloan abruptly stepped down, succumbing to political pressure and regulatory dissatisfaction. Wells Fargo’s board is searching outside the bank for its next leader.