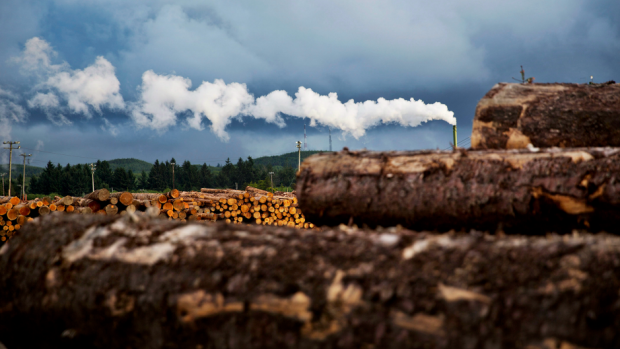 The Vancouver-based producer says the curtailments at its Fraser Lake and Quesnel sawmills will be achieved through the elimination of a third shift at each mill.

The reduction is expected to impact about 60 employees in Fraser Lake and 75 at Quesnel over the first and second quarters of 2019.

The company says it expects to mitigate the impact on employees by offering them work at other West Fraser operations.

The industry has also faced U.S. import tariffs that have been offset by higher lumber prices until they recently declined.