Coronavirus to pose a threat to global supply chains: Economist

The global spread of the new coronavirus is another economic risk the Bank of Canada may consider when deciding whether or not to cut its key interest rate, but it likely won’t be the defining factor, according to some experts.

“I think the challenge for [the bank] right now is [that virus is] joining the list of other temporary factors — there’s a long string of them,” TD Bank Senior Economist Brian DePratto said in a television interview with BNN Bloomberg Wednesday. “If they were already leaning in that direction, that’s one more reason to look at a cut.”

Last week, the Bank of Canada, having so far bucked the global rate-cutting trend, maintained its benchmark rate at 1.75 per cent. It has kept its key rate on hold since October 2018. Even so, Governor Stephen Poloz left the door open to a cut, citing the current global economic slowdown.  The decision came before there were any confirmed coronavirus cases in Canada. The spread of the virus has since accelerated, and the death toll has climbed.

U.S. Federal Reserve Chair Jerome Powell, speaking after the bank held rates Thursday, said there’s “likely to be some disruption to activity in China and possibly globally” and that the Federal Reserve is carefully monitoring the impact of the virus.

While the extent of the potential economic impact of the virus’s spread is difficult to measure, Capital Economics Chief North American Economist Stephen Brown has looked at how the Bank of Canada responded to a similar outbreak with the SARS epidemic in 2003.

In a note to clients Wednesday, Brown pointed out that the Bank of Canada was in a tightening cycle in late 2002 when the SARS outbreak began, and it continued to raise rates in the first few months of the year. The bank eventually started to cut rates that summer, just a couple months after the World Health Organization warned against unnecessary travel to Toronto and tourism declined.

Brown said, however, that other factors were at play in 2003 and “the Wuhan virus is less likely to tip the scales this time.” 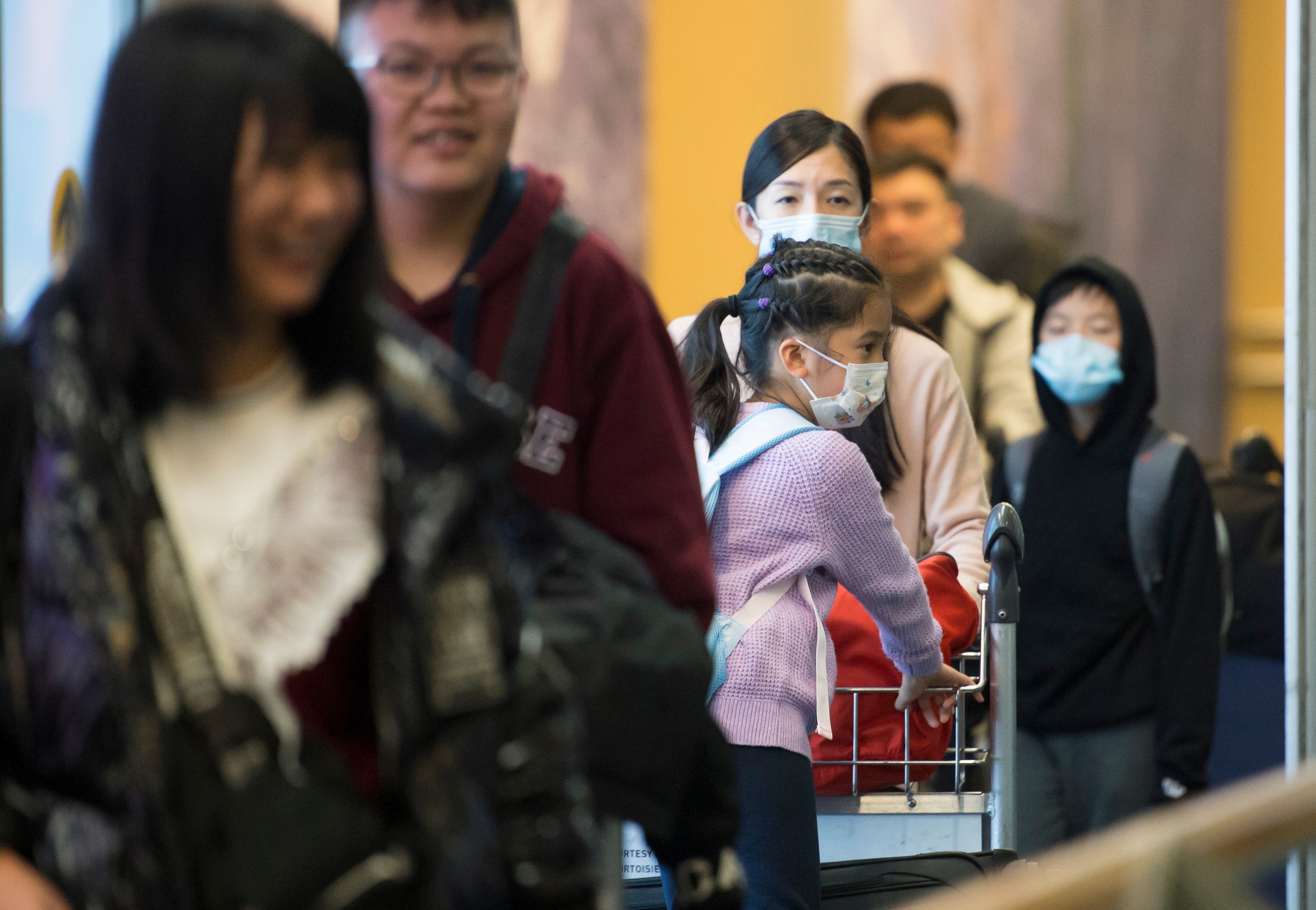 Do you think the coronavirus is a significant threat to Canada’s economy?

“We cannot yet gauge the potential direct effects of the new virus on the economy but, even if they are far smaller than those of SARS, there is scope for the indirect effects to be larger,” Brown wrote, adding Canada sees more tourists from China today and that China makes up a much larger share of the global economy than it did in 2003.

“The indirect effects for Canada should still be manageable, however,” Brown added. “Even if there is a hit to growth, it should prove short-lived and there would be scope for a rebound afterwards.”

Meanwhile, BMO Chief Economist Doug Porter said he’s not adjusting his call of the Canadian economy just yet, keeping in mind that SARS shaved Canadian GDP by only 0.1 per cent in 2003.

“I believe it’s still too early to be making definitive calls on the economic impact here in North America, and thus the implications for policy,” Porter told BNN Bloomberg in an email. “However, there is no doubt that the downside risks have risen suddenly, and thus the odds of a possible BoC rate cut have also risen suddenly — on top of their dovish stance last week.”

The market is currently pricing in a 23-per-cent chance of a rate cut at the bank’s next meeting in March, a higher probability than the 7.4-per-cent-chance forecast for the meeting early last week.

“Thankfully, the bank still has at least five weeks before they need to make a decision, and presumably we will have a lot better handle on the impact of the virus and the outlook at that point,” Porter said.