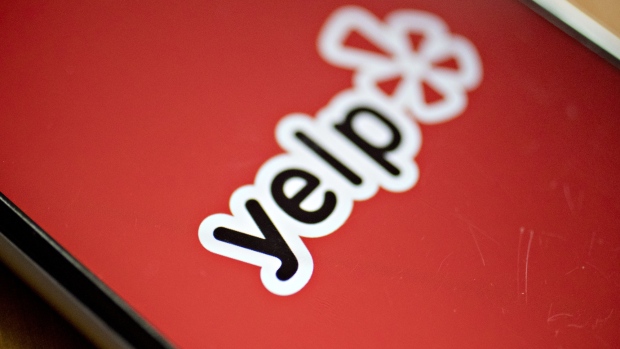 Yelp Inc., the site for customer reviews on restaurants, entertainment and stores, will start flagging businesses accused of “overtly racist actions,” taking a step to address a national movement to recognize racial injustice in the U.S.

Over the past few months, Yelp rolled out initiatives to help people find and support Black-owned businesses. Searches for such businesses surged, Malik said, but so did the amount of reviews that warned users of racist behavior.

Yelp will place a Public Attention Alert on an establishment to let consumers know if someone associated with the business was accused of, or the target of, racist behavior.

If there is “resounding evidence” of egregious, racists actions from a business owner or employee, such as overtly racist slurs or symbols, Yelp will tag it with a “Business Accused of Racist Behavior” alert. Yelp will also warn consumers that the business may be receiving an influx of reviews as a result of increased attention and link to a news article from “a credible media outlet” so people can learn more.

Yelp placed more than 450 alerts between May 26 and Sept. 30 on business pages that were either accused of or the target of racist behavior related to the Black Lives Matter movement.

San Francisco-based Yelp has reacted social issues in the past. In 2017 it added a feature that allowed users to leave reviews of restaurants with unisex facilities.