The chief executive of Bombardier Inc. said selling key units of its business, including its rail division, will not compromise the strength of the company.

“The key for me is not just the size, but it’s also to make sure you’re financially stable and profitable, and you can grow,” Alain Bellemare, president and CEO of Bombardier, told BNN Bloomberg in his only post-deal television interview Tuesday. “[Bombardier is a] smaller but very powerful company.”

“The second message that I would like to share with Canadians is we’ve done this turnaround in a responsible way, and I’m very, very proud of that,” he added.

On Monday, the Montreal-based company announced plans to sell its rail division to France’s Alstom SA in a US$8.2-billion deal. The long-anticipated move leaves Bombardier with only its business jet unit.

“This transaction is really transformational for Bombardier,” Bellemare said. “This marks the end of a turnaround journey I launched five years ago. It marks the start of a new chapter at the company.”

The turnaround plan has also seen the company cut ties with its former crown jewel, when it exited its partnership with Airbus SE on the A220 jet — formerly known as the CSeries jetliner — last week.

Despite Bombardier’s shrinking business, Bellemare said the company’s asset sales were done in a responsible way and it remains a top industrial player in Canada that employs thousands of people.

“All in all, I believe that we have done this turnaround in protecting almost all the jobs when we were actually facing a very tough debt load,” Bellemare said.

“And now with Alstom, we are completing the journey and it gives us the opportunity to reduce our debt load moving forward.” 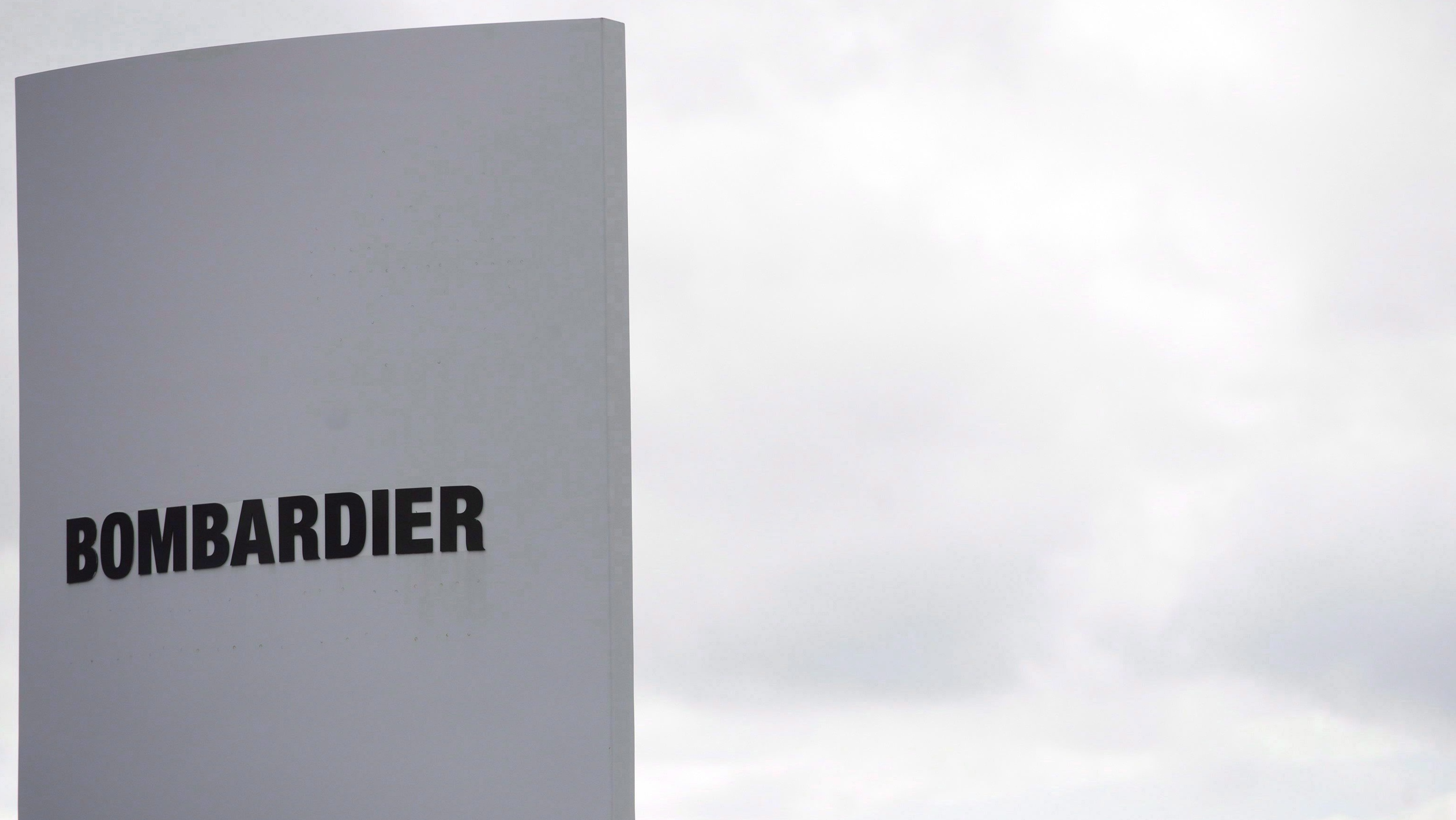 Which of these Bombardier stakeholders do you have the most sympathy for?