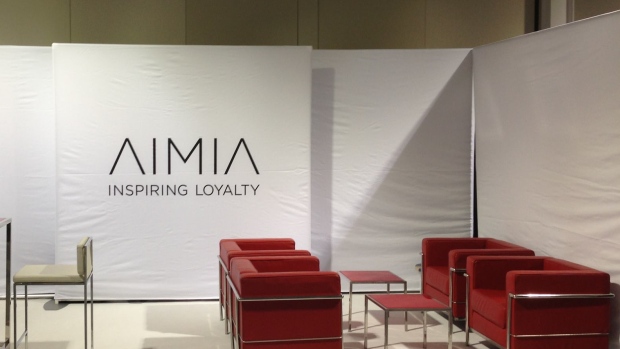 MONTREAL -- Aimia Inc. says it has closed a transaction with Kognitiv Corp. after the Quebec Superior Court dismissed an application from Air Canada to halt the merger.

The airline had argued that the transaction would breach non-competition and confidentiality provisions included in Aimia's $516-million sale of loyalty program Aeroplan to Air Canada in November 2018.

Aimia denied the allegations and called Air Canada's court application "without merit and an abuse of process."

The transaction announced in April was viewed by Aimia as key to its corporate reinvention from a rewards points company into an investment manager.

The agreement would see Aimia's Loyalty Solutions join forces with the Waterloo, Ont.-based tech company to form a new entity called Kognitiv, leaving Aimia with a 49 per cent stake in the spinoff.

Interim Aimia CEO Phil Mittleman says the company was "extremely pleased to prevail on the injunction application" with the deal providing "substantial upside potential for stakeholders."

Air Canada says it is studying the ruling and declined to comment.