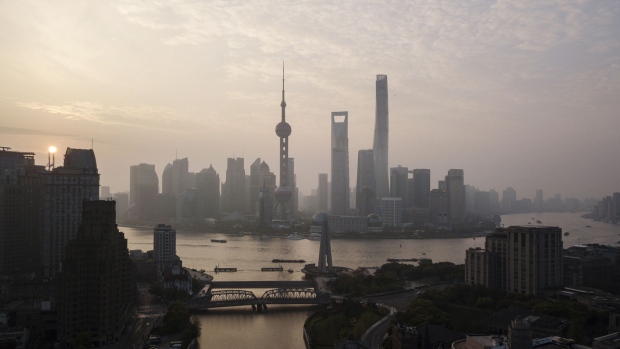 (Bloomberg) -- Airbnb Inc. is shutting its operations in China, choosing to focus instead on outbound Chinese tourism as the country continues its aggressive approach to containing Covid-19.

The San Francisco-based short-term rental company will end its offering of domestic rental homes and experiences in the country this summer, according to a person familiar with the matter. Airbnb launched its China operations in 2016 and the pandemic added to the difficulties and complexities of operating within the country, the person said.

Airbnb sees a bigger opportunity to focus its efforts on outbound tourism from China as stays in China accounted for only 1% of the company’s revenue in the last few years. “China is primarily an outbound business,” Airbnb Chief Executive Officer Brian Chesky said on the company’s first-quarter earnings call earlier this month. “People go to China but primarily they travel to China and they go to other communities, especially around Asia.”