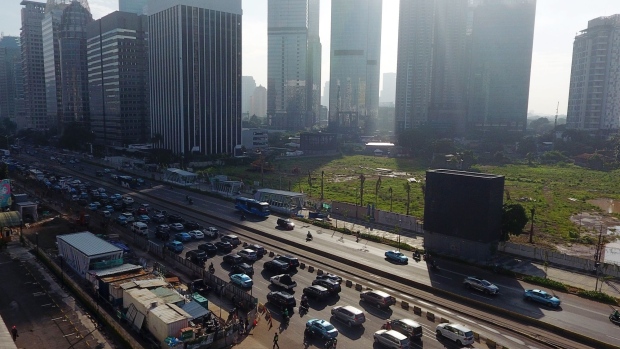 (Bloomberg) -- Indonesian software startup Lummo, formerly known as BukuKas, raised $80 million in a round led by Tiger Global and Sequoia Capital India to expand its business that helps small merchants get online.

Google parent Alphabet Inc.’s investing arm CapitalG took part in the Series C round in a rare Indonesia deal for the unit. Other investors include London-based Hedosophia and the founder of Lazada, Maximilian Bittner, executives of the Jakarta-based startup said in a video interview. Hedosophia was among investors in a $50 million round in May last year.

Demand for Lummo’s service -- similar to that of Shopify Inc. -- is rising as small businesses digitize to cater to the millions of shoppers that were driven online after the pandemic closed malls and retail outlets. Southeast Asia added 60 million new digital consumers since the start of the pandemic, research from Google, Temasek and Bain & Co. shows.

Lummo helps merchants build retail websites and do digital bookkeeping. Close to seven million small businesses have registered to use its platform since the end of 2019, said Krishnan Menon, founder and chief executive officer. The startup will use the fresh funds to boost hiring and strengthen its product and technology. It also seeks to expand in Vietnam, Thailand and the Philippines over the next two years.

E-commerce software platforms across Southeast Asia have capitalized on the retail boom to raise funds. Lummo’s competitor BukuWarung raised $60 million in a round led by Peter Thiel’s Valar Ventures and Goodwater Capital in June, while Sirclo did a $36 million round in September.