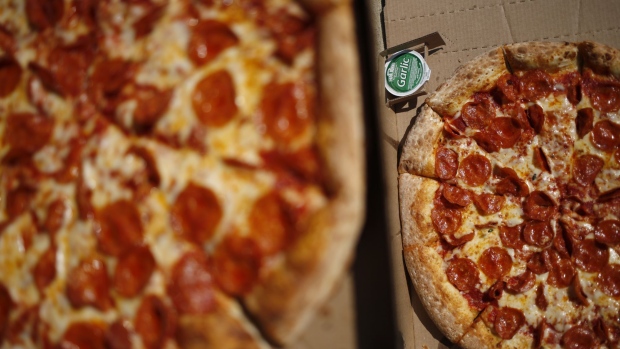 Pepperoni, America’s most beloved pizza topping, is getting ever-more expensive to obtain amid production snags at meat plants and high demand for pizza.

Small pizza shops across the U.S. are reporting higher prices and tight supply for their usual pepperoni orders. At Charlie’s Pizza House in Yankton, South Dakota, manager Nick Johnson has seen prices steadily increase from US$2.87 a pound in January 2019 to US$4.12 now. At New York City’s Emily, chef and co-owner Matthew Hyland is paying US$6 a pound, up from US$4 earlier this year.

Earlier in the pandemic, restaurants experienced high prices and shortages for other meat toppings, like ground beef. But while beef’s spike appears to be easing, pepperoni prices have remained high. 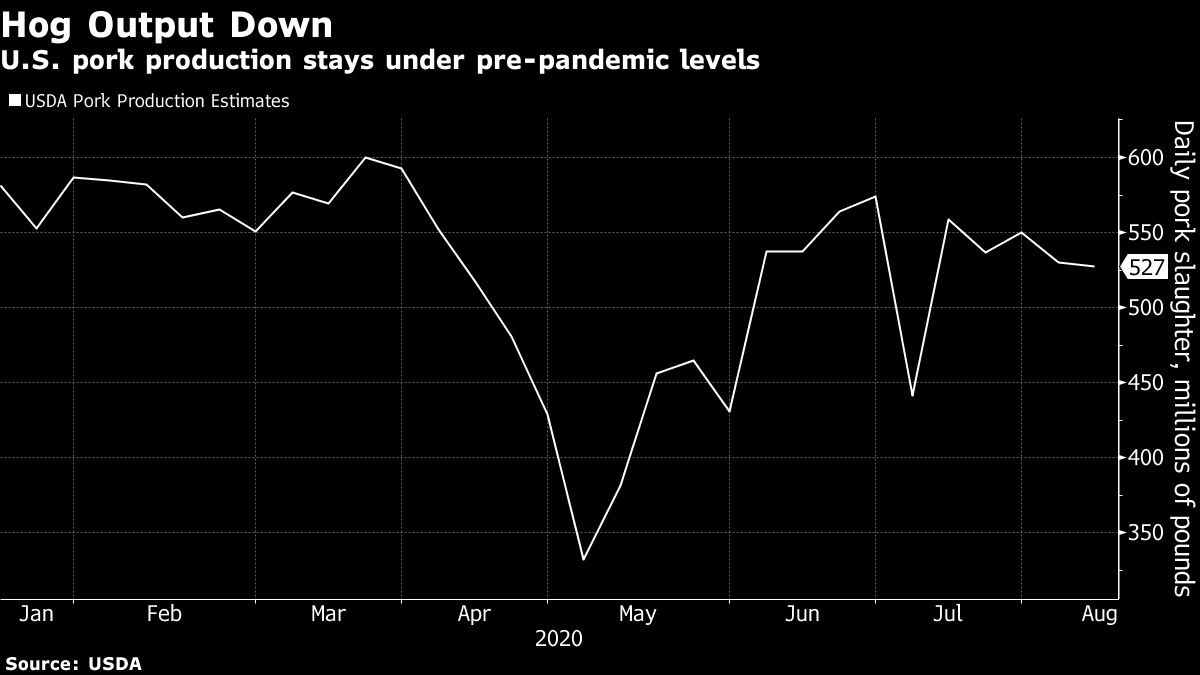 Barry Friends, a partner at foodservice consultant Pentallect, said the ingredient’s labor-intensive process and low profit margins have made some producers say “screw it” as they streamline operations amid the coronavirus.

Pork processors “are basically just shipping out large pieces of meat for further processing,” Friends said. “They’re not doing as much because they don’t have the people to do the work.”

It’s not just a supply issue -- demand is also up. Pizza restaurants have shown resiliency throughout the pandemic as homebound consumers turned to the original delivery staple for comfort food. Domino’s Pizza Inc. said the shift to more takeout and delivery offered a “tailwind,” and Papa John’s International Inc. reported record North American same-store sales in its latest quarterly earnings.

Larger chains are insulated from pricier pepperoni, since they typically buy ingredients on long-term contracts where prices are pre-negotiated and not subject to market changes. Domino’s, Papa John’s, Pizza Hut and Little Caesars haven’t experienced shortages or price increases.

For now, restaurants aren’t increasing their prices. At Charlie’s Pizza House, Johnson said his customers immediately notice if there’s a price increase on the menu or a change in the pepperoni so he’ll keep paying the higher charge. Hyland, Emily’s owner, agreed.

“It’s an American right to have pepperoni on pizza,” Hyland said. “Pepperoni is such a huge part of pizza it’s important to us that we keep it accessible.”