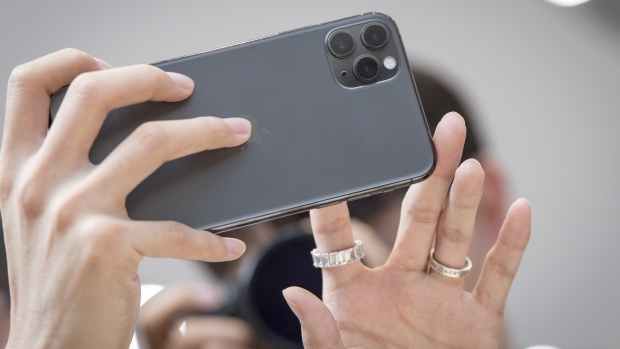 Dowling, vice president of communications and head of public relations, has worked at Apple for 16 years and been in his role since 2014. He has been responsible for Apple’s messaging to the press, iPhone launch events and internal communications for much of Apple Chief Executive Officer Tim Cook’s tenure. Recode earlier reported Dowling’s departure.

“Following another successful product launch, he has decided to leave Apple to spend some much deserved time with his family,” Apple said Wednesday in a statement. He leaves behind a tremendous legacy that will serve the company well into the future. We’re grateful to him for all that he’s given to Apple and wish him the best.”