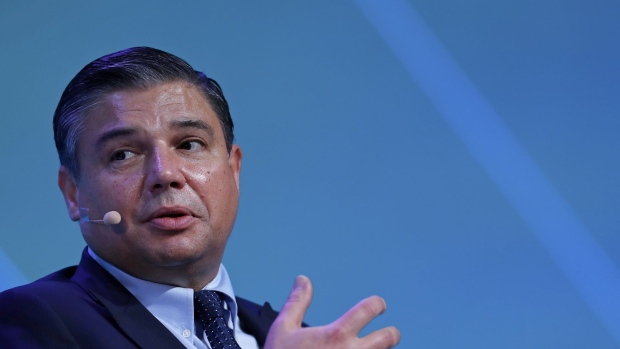 “We don’t see a shortage at the moment,” Lorenzo Simonelli, chief executive officer at the world’s No. 2 oilfield contractor, said Tuesday in an interview at the World Petroleum Congress in Houston. “We’ll see how the demand continues to improve, but I do see countries such as Saudi Arabia and also UAE having the ability to increase their production.”

Baker Hughes is gearing up for a 20% increase in North American oilfield activity in 2022 and a rise of at least 15% elsewhere, he said. The outlook is predicated on assumptions that crude will fetch between $70 and $85 a barrel.

There’s a “belief from all the players that this is the right range,” Simonelli said.