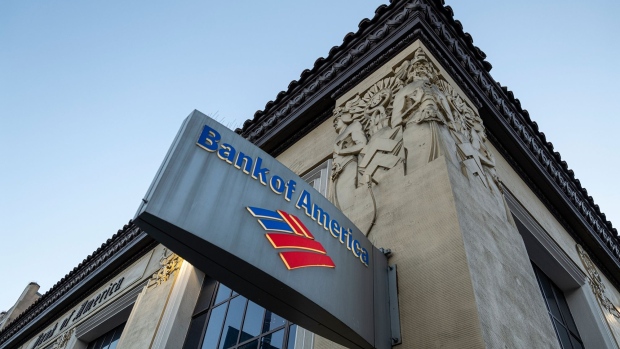 (Bloomberg) -- Bank of America Corp. named new leaders for its global mergers and acquisitions business as investment-banking fees surge to a record.

Patrick Ramsey, head of global M&A, was promoted to chairman of global M&A alongside Steve Baronoff, according to a memo from Matthew Koder, who runs the corporate and investment bank. A company spokesman confirmed the contents of the memo.

Based in New York, Ramsey will join the division’s executive committee and report to Koder. He joined the firm in 1995.

The Charlotte, North Carolina-based bank also announced that Kevin Brunner and Ivan Farman were promoted to co‐heads of Global M&A, succeeding Ramsey. Both executives have been at the firm for more than 20 years, and they most recently were co-heads of Americas M&A.

Investment-banking fees climbed more than 60% in the first quarter to a record $2.25 billion, led by a surge in equity-underwriting fees to $900 million.