There is little doubt the Bank of Canada will raise interest rates next week, despite a pair of soft economic reports Friday, as the overall economy remains strong and the weight of trade uncertainty has finally been lifted, according to some analysts and economists.

“I don’t believe that this is going to materially change the Bank of Canada’s longer term perspective, that this is an economy operating at capacity and that normalization of interest rates is required,” Frances Donald, head of macroeconomic strategy at Manulife Asset Management, said in an interview with BNN Bloomberg’s Jon Erlichman after retail and inflation data was released Friday.

Retail sales fell 0.1 per cent month-over-month in August and Canadian inflation unexpectedly fell 0.4 per cent in September in the last major data release before Wednesday’s Bank of Canada decision.

But, shortly after Statistics Canada’s report, the market was still betting the central bank will raise rates, with the implied probability of a 25-basis-point increase to 1.75 per cent sitting at 93.1 per cent.

“The one-two punch of softer inflation and retail activity does dull the recent shine from the economy, but we still expect the [Bank of Canada] to proceed with a rate hike next week,” Porter wrote in a note to clients Friday.

“Looking further out, the much calmer inflation and consumer spending backdrop reinforces the lack of urgency for additional rate hikes, and will thus likely keep the bank in ‘gradual’ mode for some time yet.” 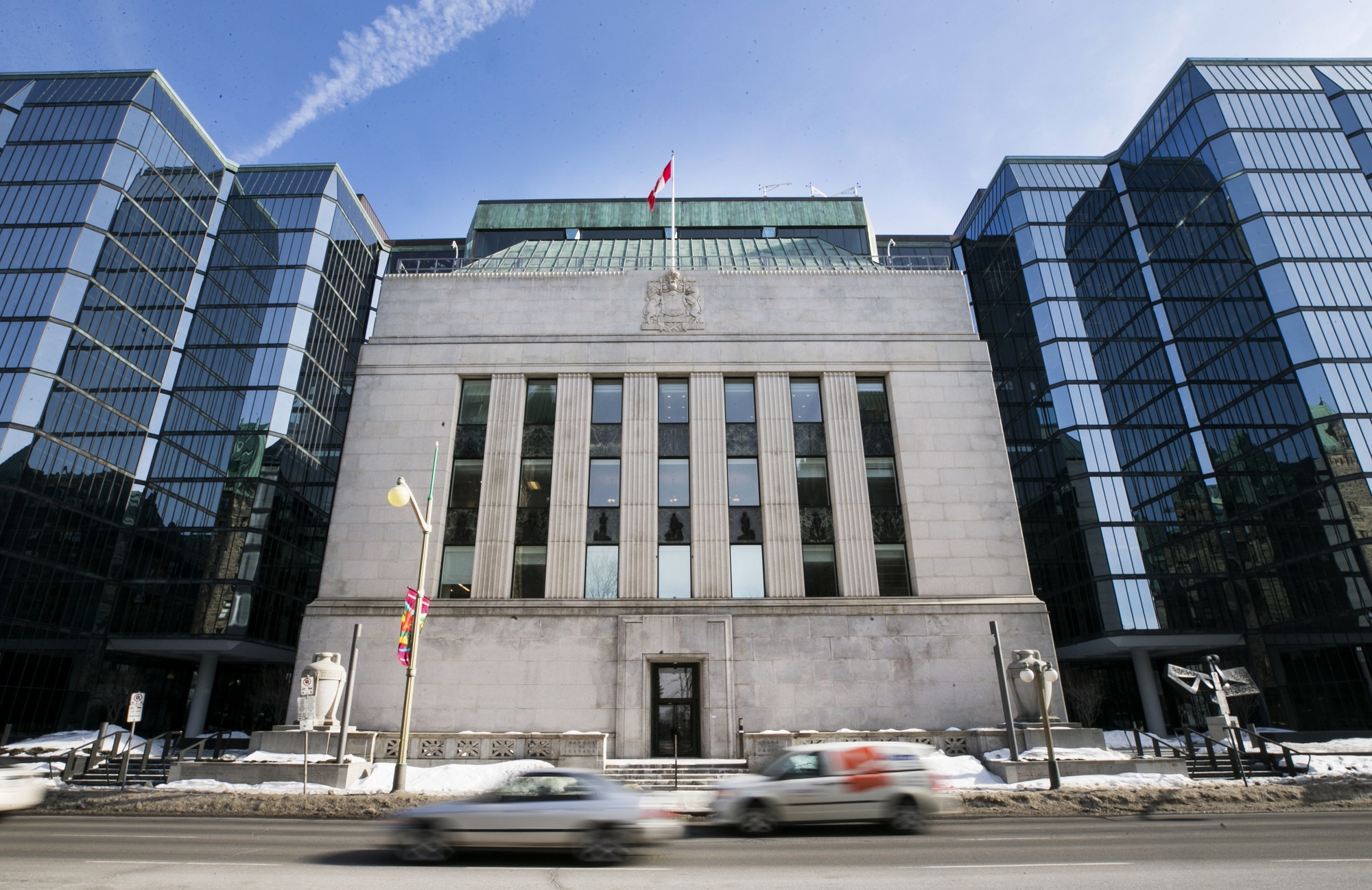 Should the Bank of Canada raise its benchmark rate next week?

There were positive signs from the central bank itself when it released its quarterly Business Outlook Survey on Monday. The report revealed Canadian companies are expecting to ramp up investment as business sentiment remains at elevated levels. It also noted the number firms reporting labour shortages remained high in the third quarter.

Despite that positive sentiment and trade uncertainty being mostly resolved with the tentative U.S.-Mexico-Canada Agreement, Bank of Canada Governor Stephen Poloz also now has the steep Canadian oil discount to consider. Western Canadian Select was trading at US$25.90 per barrel Friday morning compared with the North American benchmark West Texas Intermediate, which was trading around US$69 per barrel.

“Admittedly, the recent slump in Canadian oil prices, if sustained, could offset some of those positive signs,” a report from Capital Economics on Wednesday said.

Donald said she’ll be watching to see if the bank indicates that USMCA has removed all economic uncertainty, or if it will issue warnings on geopolitical risks and volatile oil prices.

But, considering record-high unemployment rates and labour shortage concerns among Canadians businesses, Donald said now is the time to normalize rates to a point where they aren’t creating bubbles in the economy .

“All you have to do is look at our debt levels and know that, yes, we do need higher interest rates,” Donald said.

“This current economy does not merit exceptionally low, emergency-levels of interest rates.”