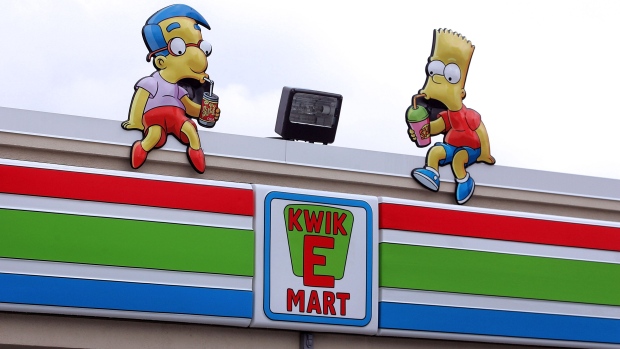 “We joked about it — it was the Bart Simpson pattern where it jumps up like this and spikes around a little bit like Bart Simpson’s head,” said Justin Litchfield, chief technology officer at ProChain Capital, referring to the fictional son of Homer and Marge Simpson in one of the longest-running sitcoms on television, Fox’s “The Simpsons.” “It’s been doing that a lot lately with these really sharp spikes.” 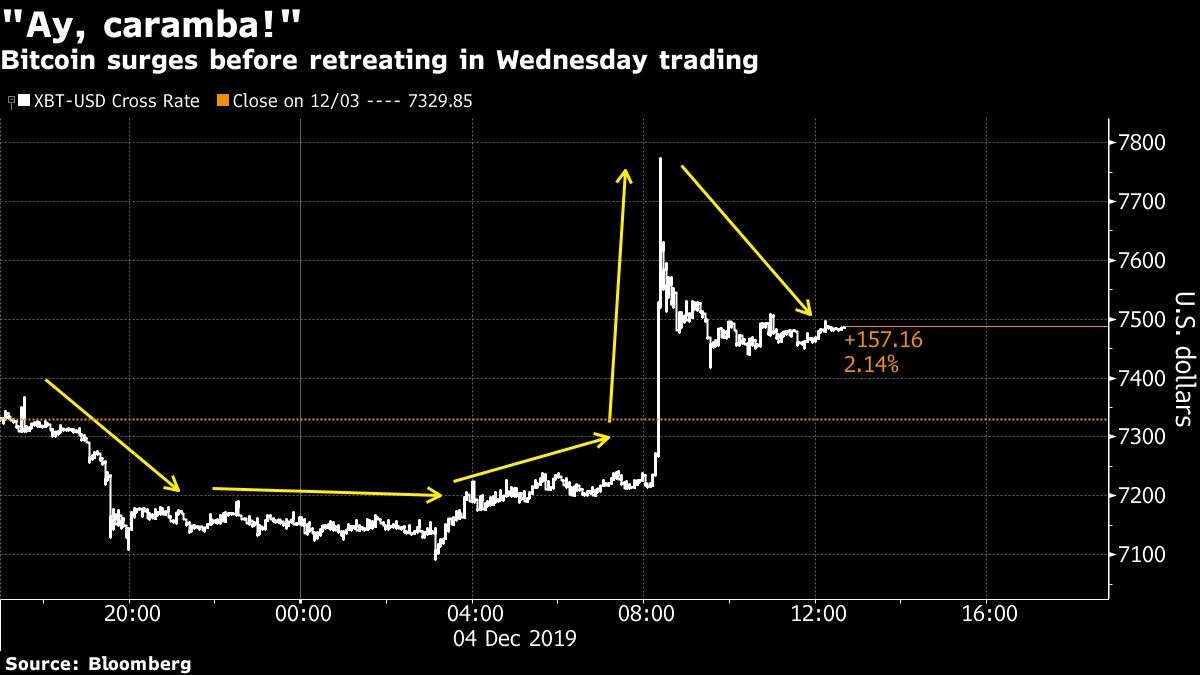 Cryptocurrencies are infamously volatile, at times posting double-digit gains and losing just as much moments later. In April, for instance, the largest cryptocurrency jumped 21 per cent on the back of an internet hoax. In May, peak excitement over Bitcoin pushed its price up 17 per cent in one session, just days after a flash crash. A similar pattern played out again in August when Bitcoin suddenly dropped for no apparent reason, leaving traders and speculators guessing about catalysts behind the move.

Wednesday’s move, which saw Bitcoin gain as much as six per cent before paring losses, may have been caused by a large Tether deposit on an exchange, said Danny Kim, head of growth at SFOX. “Given this data is publicly available, other market participants could have been expecting there would be a big purchase coming and tried to get ahead of the run, thus creating a short-term price increase,” he said.

Bitcoin was up two per cent as of 12:46 p.m. in New York to trade around US$7,479. The Bloomberg Galaxy Crypto Index, which tracks some of the largest digital tokens, gained as much as 4.1 per cent.