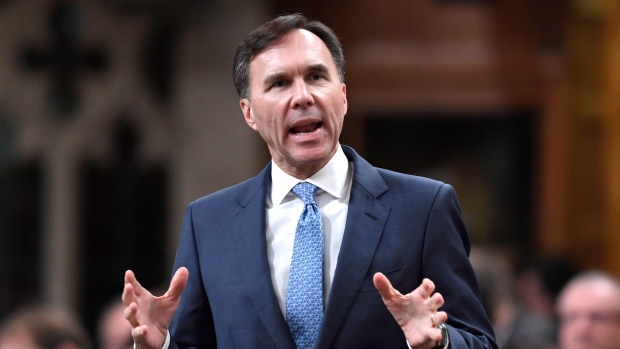 Minister of Finance Bill Morneau rises during Question Period in the House of Commons on Parliament Hill in Ottawa on November 20, 2017 , The Canadian Press/Justin Tang

Prime Minister Trudeau has effectively ruled out big tax cuts to boost Canada’s competitiveness, but observers say his finance minister still has room to maneuver if the Liberals hope to restore the business community’s shaken confidence.

Parliament resumes Monday after a raucous fall session that saw Bill Morneau face a barrage of challenges – from a tax revolt to questions about his personal investments and political ethics.

Once promoted as one of Bay Street’s own, the finance minister – who will deliver his third budget this spring - now counts the financial community among his harshest critics.

“Many of the policies that trouble business leaders are the ones that the government has doubled down on,” Bill Robson, president and CEO of the C.D. Howe Institute, told BNN in an email. 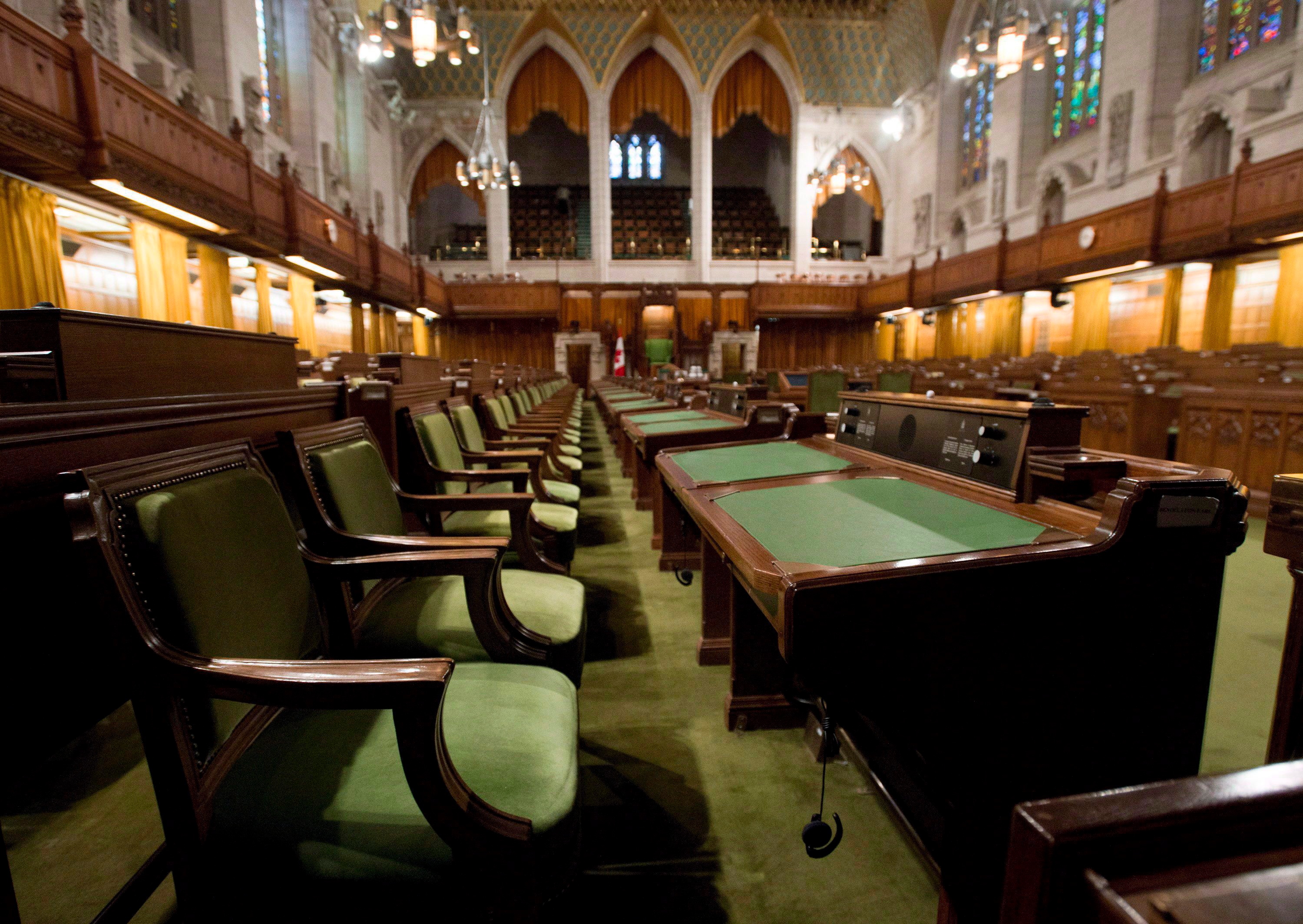 Which issue will matter most when MPs return to the House of Commons?

“And the prime minister just ruled corporate tax rate cuts out, so the finance minister has little room to move in those areas,” said Robson.

Trudeau, speaking in Davos at the World Economic Forum earlier this week, told the audience “too many corporations have put the pursuit of profit before the well-being of their workers … but that approach won't cut it anymore."

The prime minister’s speech was taken as an indication Canada will not be following Washington’s lead on corporate and personal tax cuts.

Still, Robson and others say Morneau has other levers to pull to help soothe the business community’s concerns. Here are some of their suggestions:

“A big element in the U.S. corporate tax changes, one that badly hurts our competitiveness, is expensing of business investment. We could respond with faster writeoffs – it would be a bit under the political radar and mitigate the damage.” – Robson

“Steadily increase the Tax Free Savings Account contribution limit to $10,000… The TFSAs have proven to be an important source of capital for small business, i.e. a proportion of TFSA savings have been invested in the speculative shares of small business.” – Ian Russell, president and CEO, Investment Industry Association of Canada

“Chart a credible path back toward balance. Fiscal discipline is the cornerstone of business, consumer and investor confidence and critical to robust private sector investment spending and overall economic growth.” – Russell

“Bay Street may spend a few days parsing through this year’s budget, but it’s unlikely that anything found in the document materially changes anyone’s forecasts this year,” Frances Donald, senior economist at Manulife Asset Management, told BNN in an email.