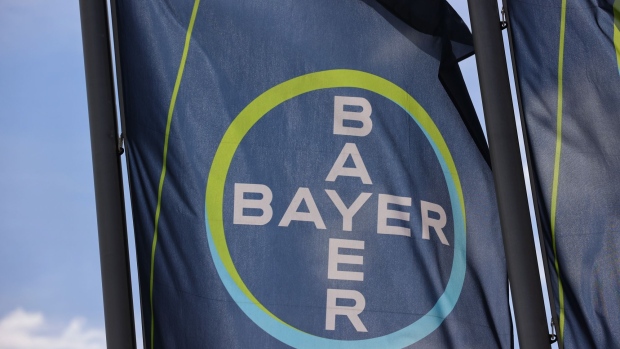 Bayer AG plans to cut 1.5 billion euros (US$1.8 billion) of annual costs and may eliminate jobs and sell businesses after the coronavirus pandemic hit the agricultural market harder than expected.

The expense reduction by 2024 follows a 2.6 billion-euro efficiency drive announced in 2018, the German chemical and pharmaceutical company said. The resulting cash flow will mainly be used for investments in innovation and growth opportunities as well as to reduce debt, according to the company.

The moves come as Bayer continues to wrestle with litigation over Roundup weedkiller, which it inherited with the US$63 billion purchase of Monsanto Co. The German company earlier this month extended the contract of Chief Executive Officer Werner Baumann, who oversaw that deal.

The company said in a statement Wednesday that it expects to take non-cash impairment charges in the “mid to high-single-digit billion-euros range” on assets in the agricultural business. It also said it’s reviewing options “to exit non-strategic businesses or brands below the divisional level.”

Bayer said the pandemic is causing a drop in prices for agricultural commodities as well as intense competition in the soy market, while hitting consumption of biofuel. Companies around the world from banks to automotive suppliers are firing staff to contend with slumping demand in what’s shaping up to be the worst recession in living memory.

Crop science has been a growth driver for Bayer, even as it was weighed down by Roundup litigation. The pharmaceutical arm, on the other hand, has suffered from patent expirations and a shortage of new blockbuster drugs.

Since the Monsanto deal, Bayer has already made several divestitures, including selling the Coppertone brand of sun lotion to Beiersdorf AG and its animal-health business to Elanco Animal Health Inc.

Bayer said its pharmaceuticals business should return to growth in 2021 and that it will invest in the unit to improve its product pipeline and make “bolt-on acquisitions.” The consumer health business is expected to grow faster than competitors in coming years and will also make smaller purchases of other companies.

Bayer confirmed its adjusted outlook for 2020 and said revenue next year will be roughly flat despite headwinds from the pandemic. Core earnings per share in 2021 will be slightly below 2020 levels at constant exchange rates, according to the company.

The company’s American depositary receipts traded 3.3 per cent lower. Bayer’s Frankfurt-listed shares are down 47 per cent since the Monsanto deal closed in June 2018.

Bayer said the savings measures are at an early stage and need to be discussed internally, including with employee representatives. The company announced about 12,000 job losses in a previous cost-cutting plan, which runs until 2022.