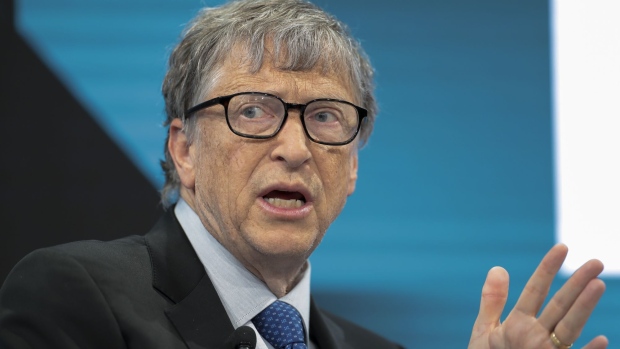 Vir Biotechnology Inc. opened 19 per cent below its IPO price in Friday’s debut, extending a pattern of pushback by public investors over the valuations of freshly minted stocks.

Friday’s inaugural trade in Vir marked the weakest start for a U.S. firm since May, and the fifth-worst among 2019 IPOs. Five of the past eight IPOs have fallen from their offering prices during their debut sessions, dating back to September when Peloton Interactive Inc. had the third-weakest start for a mega-IPO since the financial crisis, and The We Co. withdrew plans for the year’s second-biggest listing.

San Francisco-based Vir, whose backers include SoftBank Vision Fund and Bill & Melinda Gates Foundation, priced its IPO at the bottom of an indicative range on Thursday. Another IPO, HBT Financial Inc., debuted on Friday at $16.20 after its offering priced $1 below its $17 to $19 range..