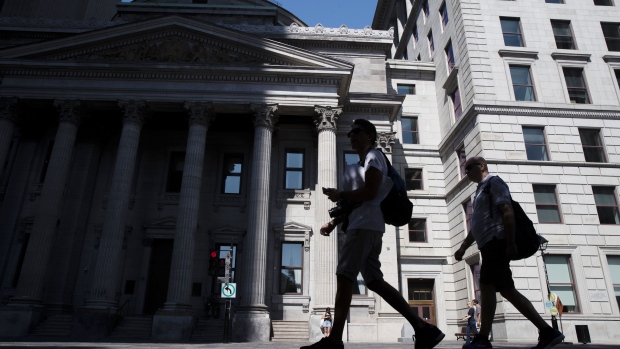 Bank of Montreal wealth-management head Joanna Rotenberg is leaving the bank to pursue another opportunity.

The lender will announce her successor “in the near future,” and the unit’s senior leadership team will report directly to Chief Executive Officer Darryl White in the interim, according to an internal memo. Rotenberg will provide “full transition support” in the coming weeks, according to the memo, which didn’t specify her new position.

Rotenberg joined Bank of Montreal in 2010 as head of corporate strategy, and later held positions including chief marketing officer and president of personal wealth. She became group head of BMO Wealth Management in November 2016, according to her company biography. Prior to joining Bank of Montreal, Rotenberg spent almost nine years at McKinsey & Co., according to her LinkedIn page.

Her planned departure was reported earlier Thursday by the Globe & Mail.